When Is The Warzone Nuke Event And New Map Coming? 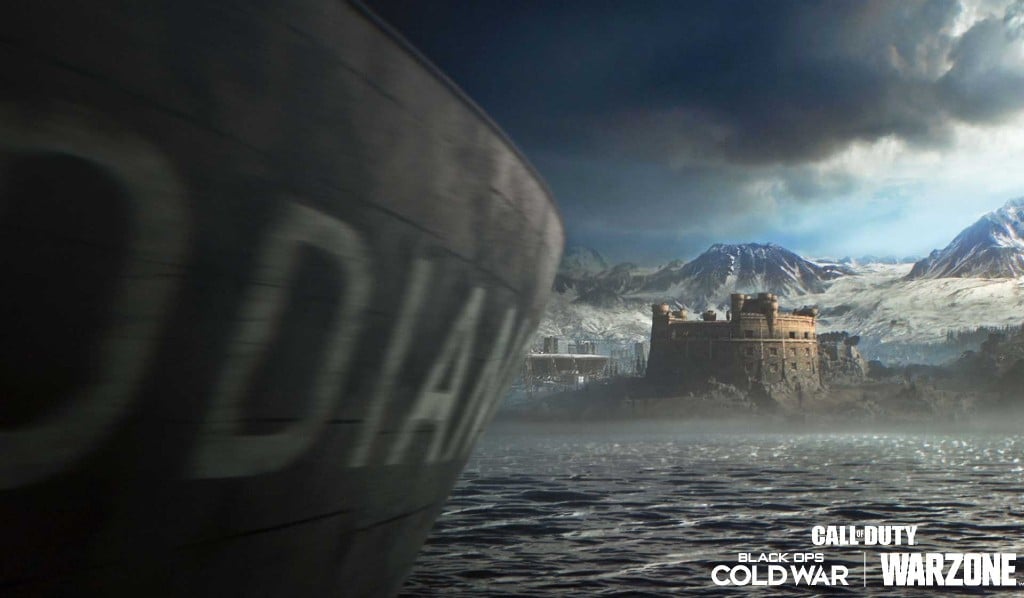 When Will The New Warzone Map Release?

There is a lot of speculation around Warzone at the moment with many theorizing that the battle royale will be adding a new map very soon. Sadly, it looks like players will have to wait a little bit longer.

Call of Duty insider Tom Henderson is reporting that the new map will not release until the start of Season Three (which, as reported by VGC, will begin on April 22nd).

Not sure why people still keep tweeting me about the new Warzone map coming "this week".

It will come at the start of Season 3.

As Henderson said in the tweet above, there’s still more to be done in Verdansk. Zombies haven’t totally invaded the map yet.

That being said, Activision recently posted a new blog post warning players that the zombie outbreak is starting to spread.

The spread of zombies has officially began in Verdansk! #Warzone pic.twitter.com/zU3Qc2uO6m

Why would a zombie outbreak matter? Well, Warzone is reportedly getting some kind of nuke event soon.

What Is This Rumored Nuke Event In Warzone?

Your objective is to take Verdansk back from the undead. If you succeed, you’ll successfully exfil. If you fail, the nuke will be detonated.

What Happens To Verdansk?

So, we have a rumored nuke event and a potential release date for the new map. Where does this leave Verdansk?

Tom Henderson reported on this as well. According to Henderson, Verdansk will be completely removed from Warzone after the new map releases.

The current plan for Warzone is that Verdansk will never return.

There's no separate playlist, map voting, or anything like that. Warzone is Warzone and Warzone is 1 map. Warzone will continue to change its map as the story progresses.

This coincides with a previous report from VGC stating that Black Ops Cold War and Warzone Season Two will be the last to take place in Verdansk.

What’s Next For Warzone?

Assuming that all of this ends up happening, we still have a new map focused on Black Ops Cold War’s 1980s era.

As we at ModernWarzone have previously reported, the new Warzone location is currently rumored to be an 8×8 map. As it stands now, Vedansk is 9×9 but, not all of it is playable. The playable size of Verdansk is roughly 6.5.×7.

What this guy said https://t.co/0yHzncsnDw

Furthermore, much of the Fireteam maps in Black Ops Cold War are also rumored to be part of this new Warzone map.

Zoo is rumored to be a point of interest in this new map too. This could potentially be some kind of remaster of the classic map from the first Black Ops game.

The new #Warzone map’s Zoo POI could be a remaster of the classic DLC map from BO1 based on the early images we’ve seen 👀 pic.twitter.com/CNv7gK7FGR

For those who didn’t want or have time to read this entire breakdown, here’s a quick summary:

Of course, none of the information above is official (except for the part about zombies expanding throughout Verdansk) and players should take all of it with a grain of salt until Activision reveals more. Some things or dates could always change, after all.