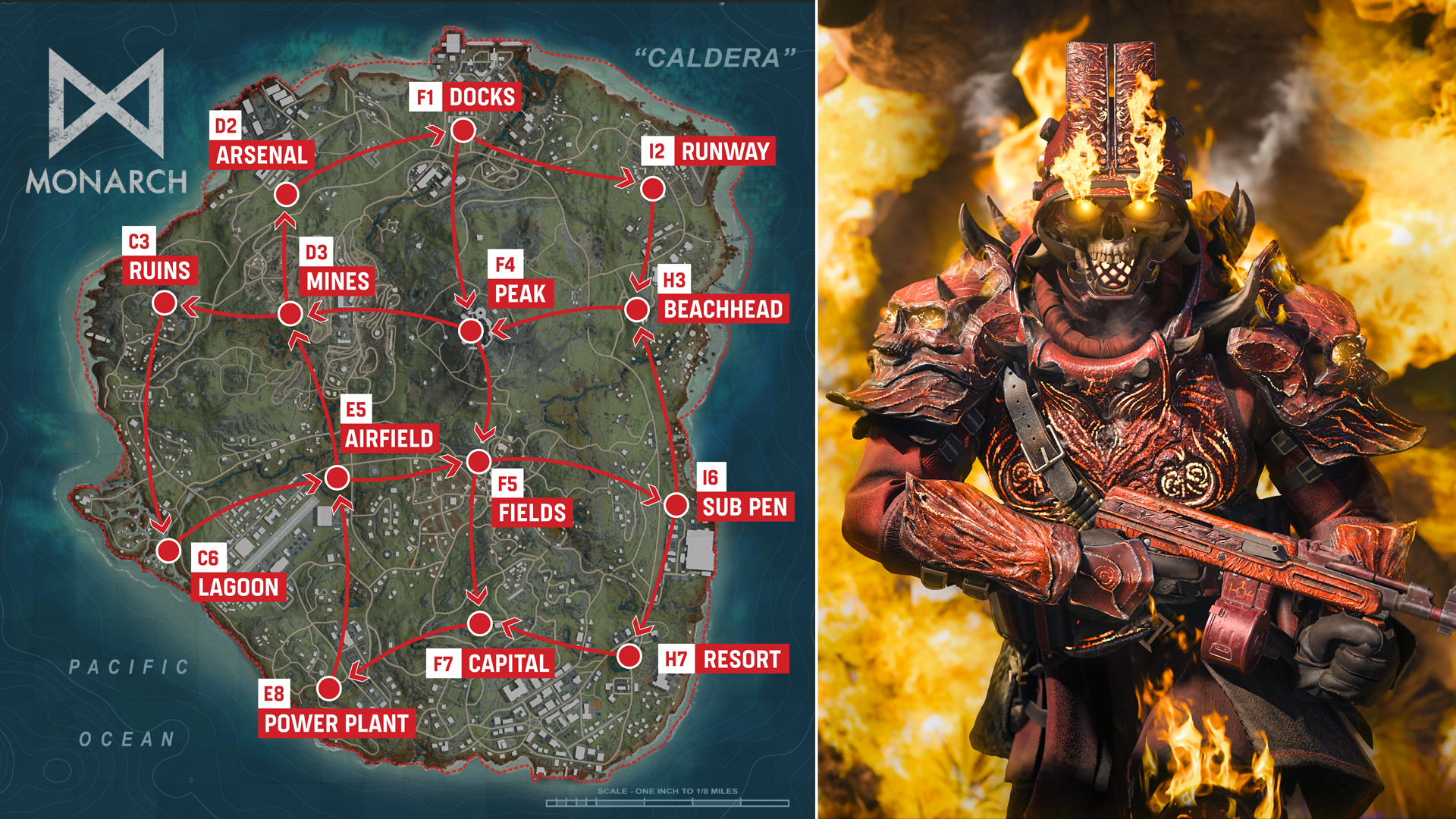 Warzone’s Season 3 Reloaded update is one of the most game changing updates the free to play battle royale has seen in it’s two year life span. Multiple new mechanics are being added such as the Gulag Entry and Redeploy Extraction tokens that will allow players multiple new ways to return to the battlefield after death. With these new additions comes a change that players may not be happy about at first but Raven Software’s creative director Ted Timmins insured myself and others that this change is to improve the overall flow of the game.

Warzone’s normal player count has been 150 players for most of it’s lifespan but there was a brief period where a 200 player limited time mode was available during Verdansk’s time in the limelight. This mode was met with mixed reactions as it made the map seem cramped and made regains seem nearly impossible. Casual players hated it while the “sweats” loved it as it gave them a chance to break their personal kill records in game.

This new change will likely be met with the same mixed reactions. I was able to ask Ted Timmins if the reaction to this change was something that the teams were worried about. His response was that internal playtesting had shown that this was what’s best for the flow of the game with new changes being made with Season 3 Reloaded.

The new mechanics that allow players the ability to have even more chances at redemption after death within the Warzone would naturally change the flow of the early, mid and late game. Ted also made a clear point that Raven Software is listening and taking feedback to heart for these changes, and that the goal is to improve the overall flow of the game while still allowing players a chance to break their personal records.

Another thing to consider is that the new “death tax” rate is another mechanic that will allow players a much easier chance to regain when it would normally be impossible to do so. The original rate was 80/20, so a player would keep 20% of their money when returning from the gulag or death while 80% just disappeared. Now that rate has been drastically changed to be a 50/50 split.

Overall these changes are a lot to digest right now. There are so many happening at the same time that it’s nearly impossible to come to a verdict on them until we all actually get to try them for ourselves.

I did have the chance to bring my concerns to Ted Timmins concerning lowering the player count in Caldera. A worry that I have is that this one change will be the main thing the community focuses on and not be open to give it a chance.

To coincide with that, I’m also worried that these changes are all happening simultaneously when perhaps it would’ve been more beneficial to employ all of the new game mechanics then lower the player count later.

Ted met my concerns with optimism that the changes are being made to improve the overall quality of the game, but encouraged us to send our feedback their way. All that’s left now is to play it for ourselves.

Keep it locked to ModernWarzone for all of your Call of Duty news.