Warzone Pacific will remain on the Modern Warfare client. What about Console FOV?? 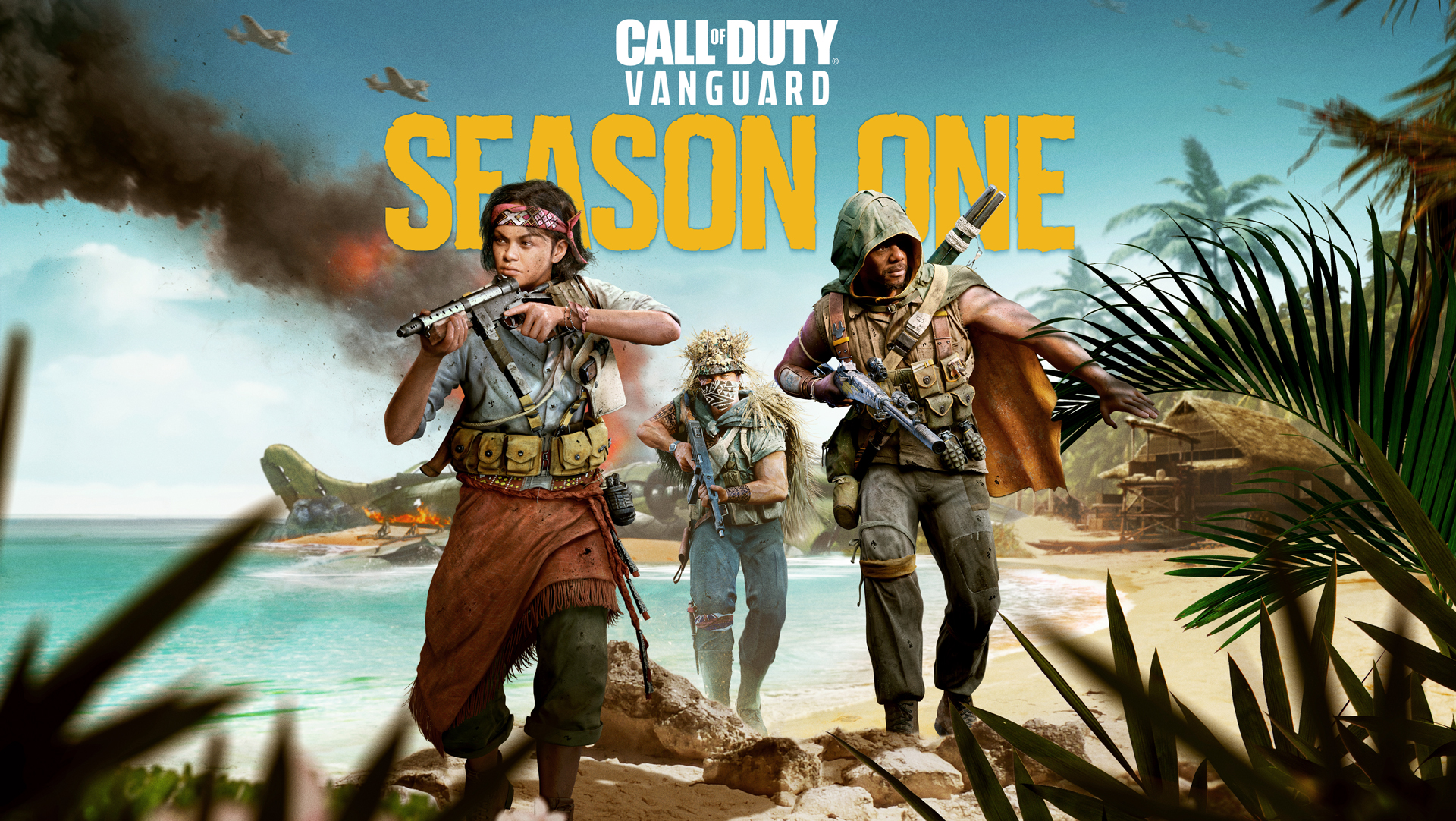 Prior to the release of Caldera on December 8th, creators and influencers were given early access to a build of Warzone Pacific. ModernWarzone was one of the outlets invited to this early impressions playtest. Thank you to Activision for the invite! Here’s what we learned!

Warzone Pacific will remain under the Modern Warfare Client.

The build of the game creators played on, had the same UI and menus as Modern Warfare and Warzone. This leads us to believe that just like the Cold War integration last year, the Warzone Pacific integration will come in the form of a title update to the Modern Warfare client. 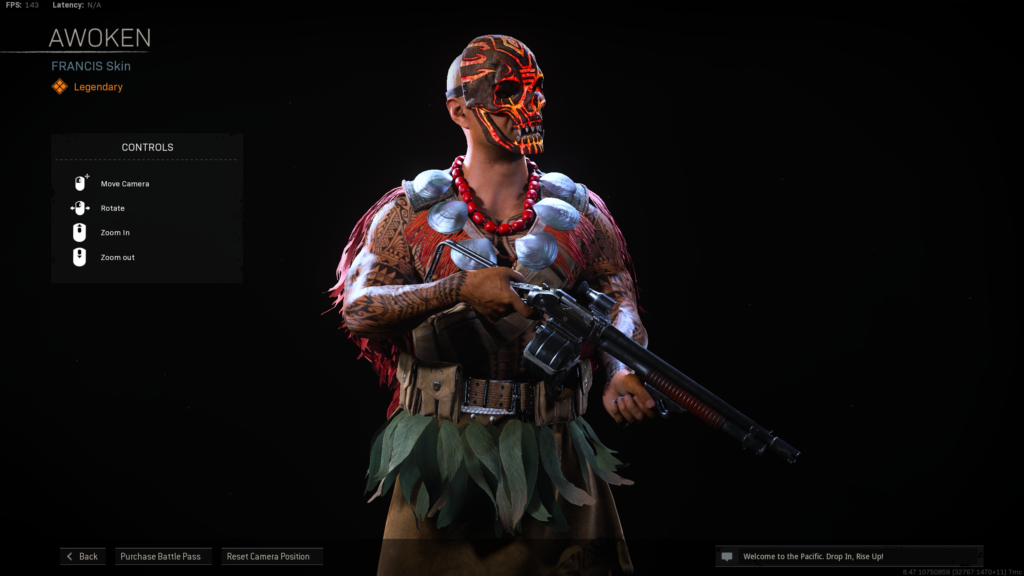 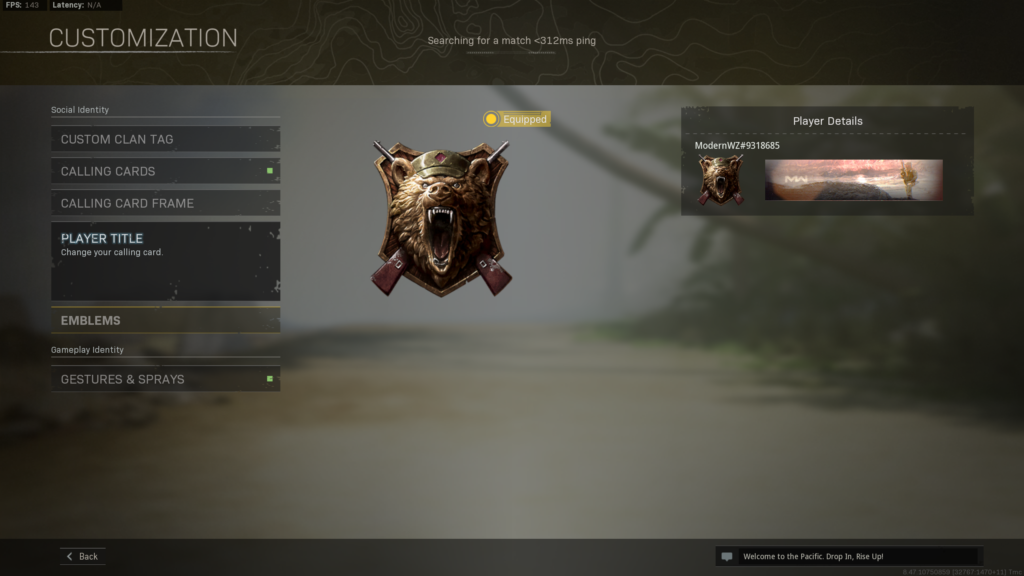 No Console FOV then? Not exactly.

There seems to be confusion over whether or not Warzone would be switching over to the Vanguard Branch of the IW8 engine, as both games are built on IW8. These pair of sentences, are what fueled speculation leading to people parroting “Warzone will be moving to the Vanguard Engine!”.

This was never the case. All Raven had said was “Vanguard engine updates” would be added to the current branch of the engine. An engine is responsible for things like lighting, physics, rendering and other backend systems. Things like “Tactical Sprint” and the way it’s balanced, aren’t due to the engine, but are creative decisions. You could technically recreate the feel and movement of Cold War in IW8 and things like lighting and texture rendering would look better, while playing completely different from MW and VG.

As for Console FOV, it depends on what backend improvements have been implemented into the Warzone Branch of IW8 from the Vanguard Branch of IW8. If they improved the way the engine renders textures for example, it would bring increased FPS or allow them to implement FOV on console. Problem is that we don’t currently know what technical improvements have been made to the Warzone Branch of IW8, but the door to console FOV will always remain open. Most likely in the form of a next-gen specific update.

Vanguard Weapon Camos have been Redesigned.

While much of the Vanguard weapons are near exact ports of their Vanguard counterparts, one big change is to their cosmetic camos. Specifically Gold and Diamond Camos have been redesigned. The Zombie Camos tab for Vanguard weapons was missing, no info if they’ll be coming in the future. 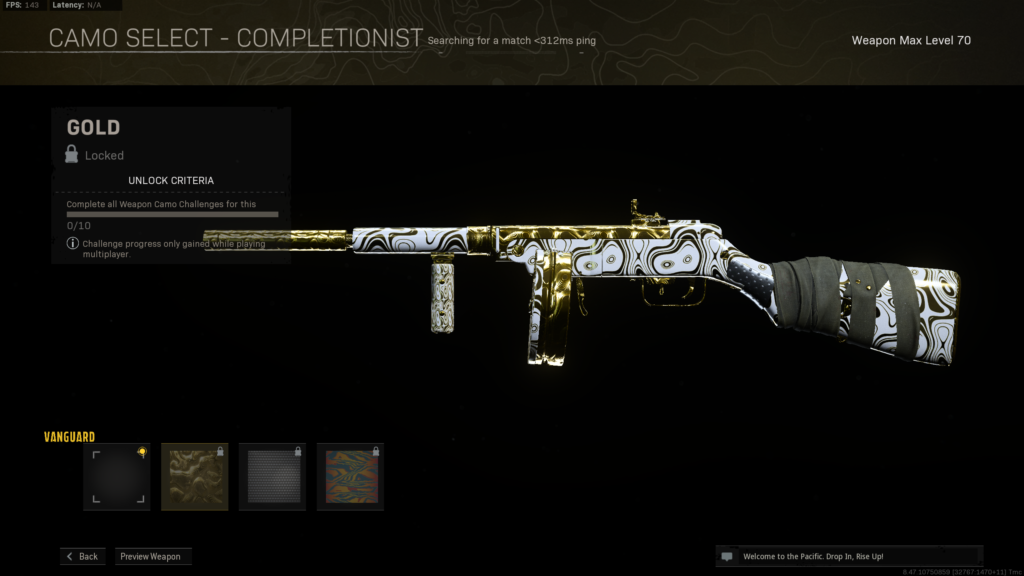 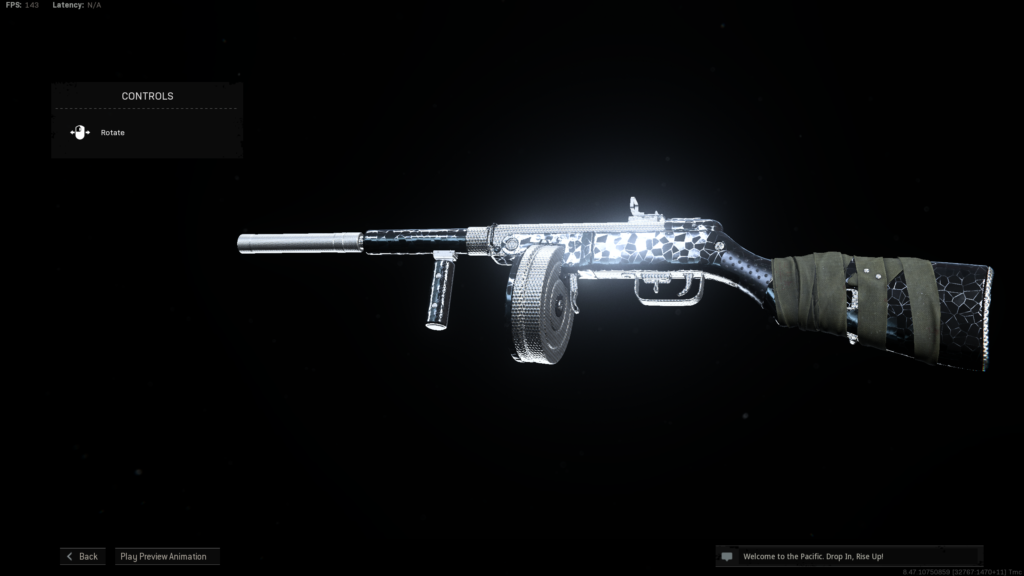 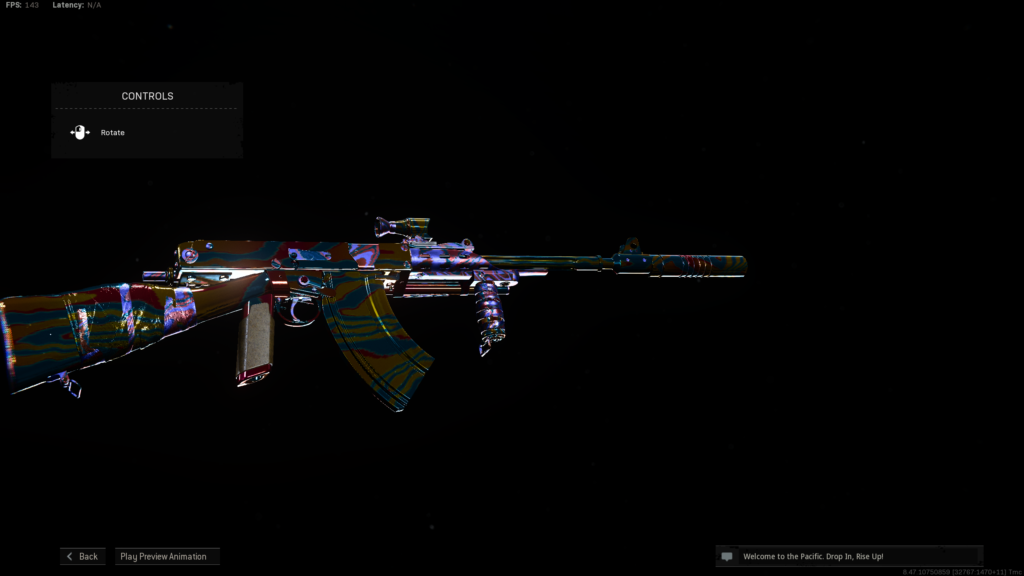 On PC the download size will come in at around 40 GBs with the overall Warzone file size coming in at around 70 – 80 GBs total.

What does this mean for RICOCHET?