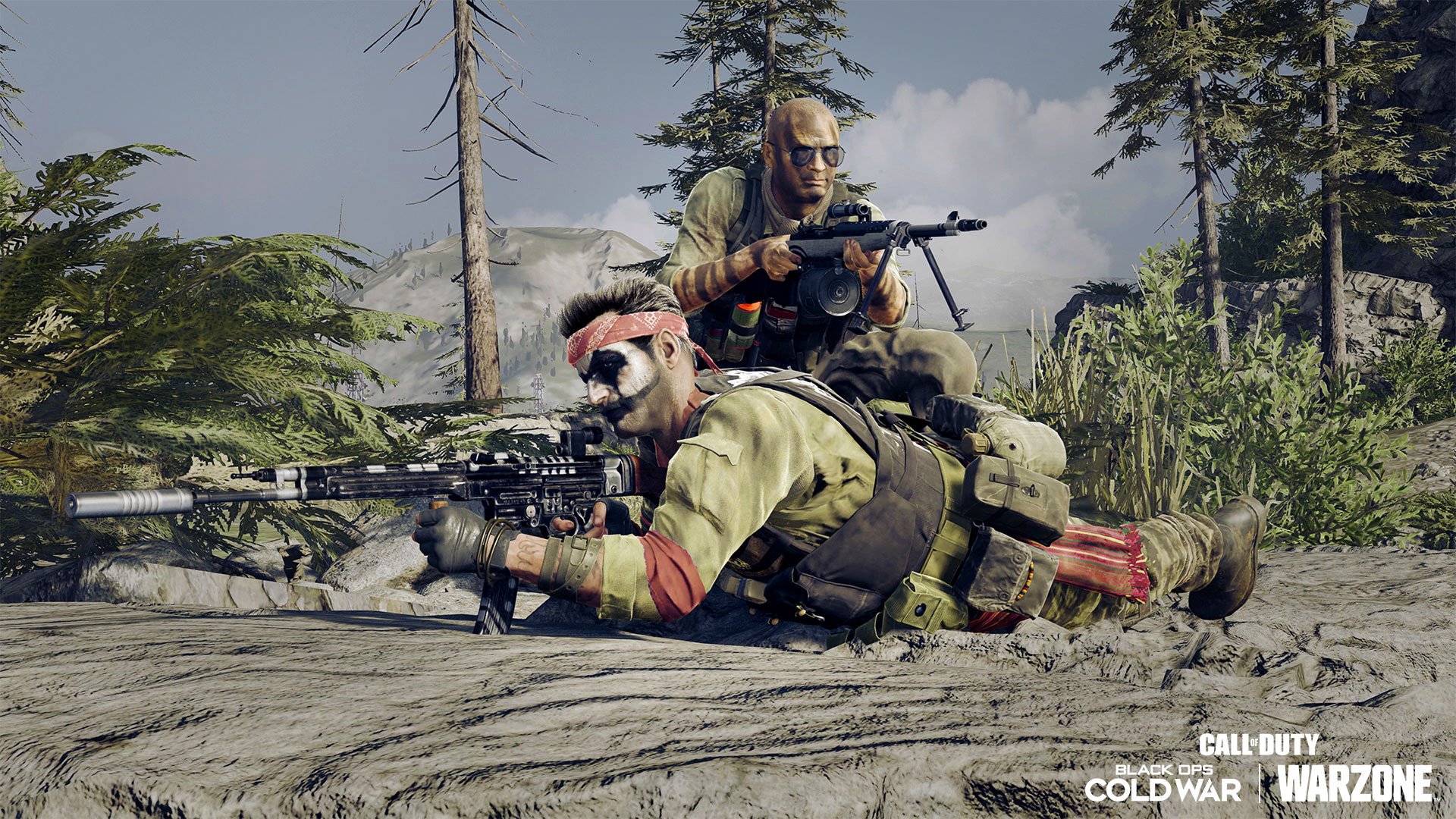 Yesterday Warzone players got their first look at Vanguard weapons coming to Warzone. The STG 44 and M1 Garand were added to the game with the Season 6 update. However, they weren’t unlockable (unless you were cheating) at the time.

The update enables four Blueprints to be earned for free, via the Battlepass at Tier 24, 34, 64 and 72. The weapons are unable to be customized via Gunsmith, BUT you will be able to level them up.

This is described as “An Opportunity to Level Up Before Release”, as the leveled STG and M1 Garand will have access to their leveled attachments in Vanguard when it releases November 5th, along with the integration set to happen LATER this year. The current rumor is the integration happens with the release of Vanguard’s Season 1.

The Warzone integration with Vanguard is confirmed to be happening with Season 1 of #Vanguard.

Although these weapon Blueprints are free, you can still spend COD Points to purchase tiers and get them faster without the Battle Pass grind. Are they worth buying? Let’s take a look.

The four different Blueprints are built to serve different needs, each having a different set of attachments. Sadly, as Gunsmith is inaccessible with the new weapons, there isn’t much you can do to improve them. Here are the base weapon stats for both the M1 Garand and STG-44 without any weapon attachments. 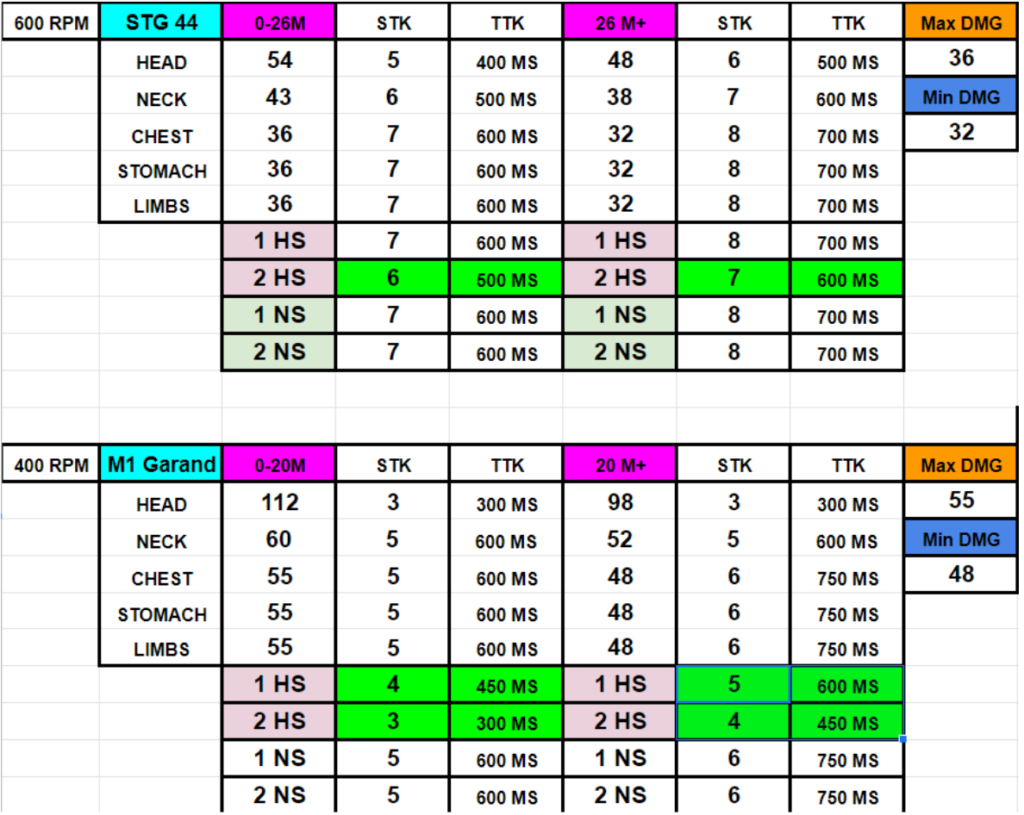 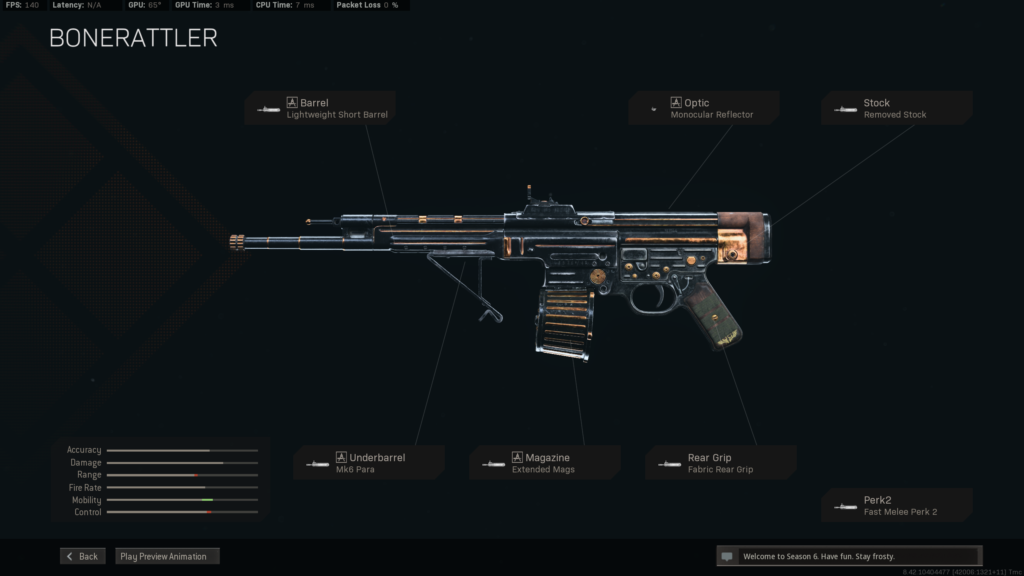 This isn’t meant for long range. Most players will want to run this as a sniper support, paired with a Swiss or Kar98. It’s damage and TTK is similar to the CW AK, but I wouldn’t consider this a “MUST USE OP BROKEN META 😱” weapon. If you’re sweating and need something for a tourney, stick to the CW AK. If you want to mix it up and are looking for fun, definitely try it out.

Verdict: Save your money 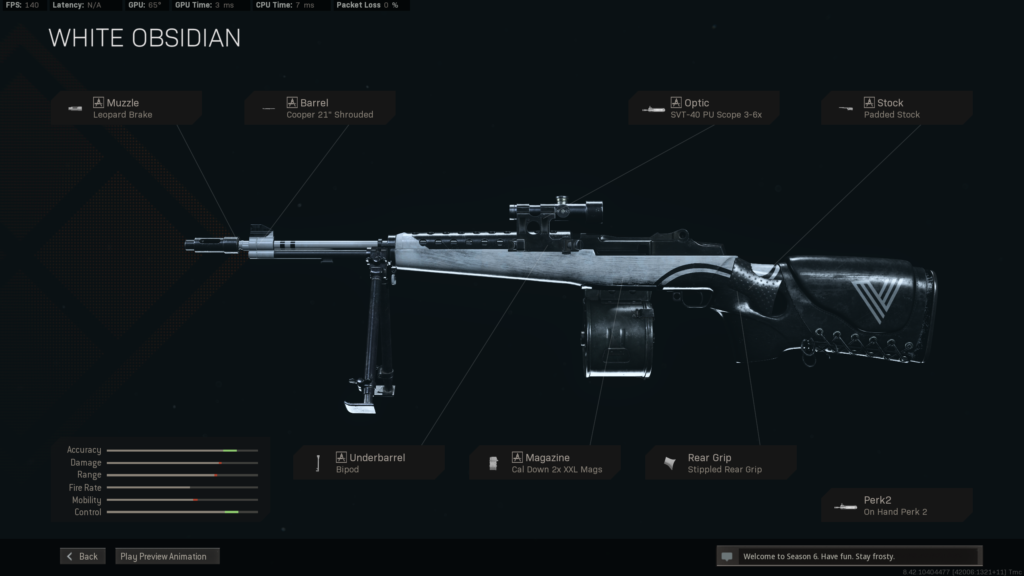 It’s similar to the DMR, but don’t expect this to take over Warzone. GarandZone probably won’t happen till we can customize in Gunsmith. With this Blueprint’s attachments, this thing is a mid-range monster and built to spam. Again, I’d pass.

Verdict: Save your money 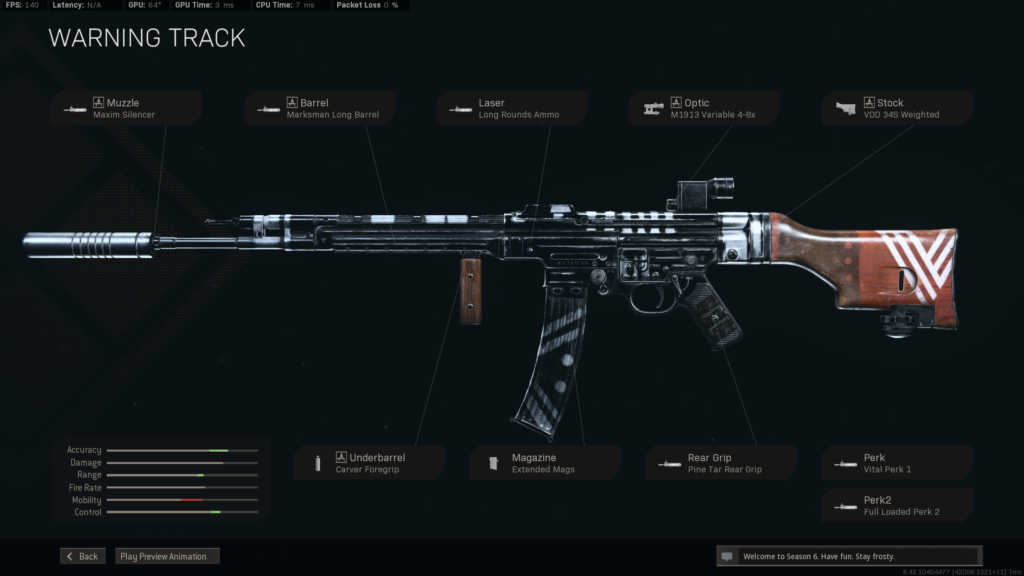 This Blueprint is the ONLY Blueprint with 10 attachments. It’s built for longer ranges with it’s suppressor, variable zoom optic, etc. This is also our FIRST look at how Vanguard’s “Vital Perk” will work. Here’s it’s description in Warzone.

The perk combined with the STG’s best-in-class headshot multiplier will make this insane in the right hands. This is the closest Blueprint to receiving the “MUST USE OP BROKEN META 😱” weapon title. What really holds it back is it’s small magazine of 30 rounds. If there’s a weapon you’re willing to buy tiers for, it might be this one.

Verdict: Worth it. Kinda. 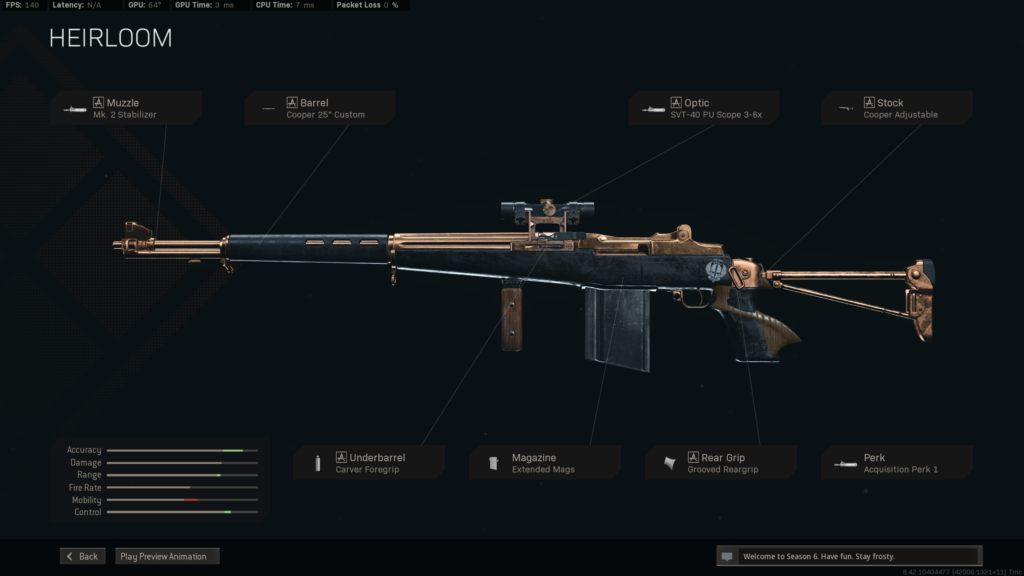 This Blueprint changes the attachments on the M1 Garand, but it’s overall place in the meta remains the same. If anything, this weapon feels closer to the Modern Warfare SKS than the spammable terror that was the DMR. Only the more skilled sweats will be able to make this work at long range, given that you’re stuck with the 3-6x variable zoom scope.

Verdict: Save your COD points on this one.

The official Call of Duty account dropped a teaser regarding an anti-cheat, with the announcement saying “See you tomorrow”.

Although Vanguard’s reveal blog post said the anti-cheat will be arriving with the integration, today’s weapon surprise shows us the team over at Raven Software might have something up their sleeves. 🤷