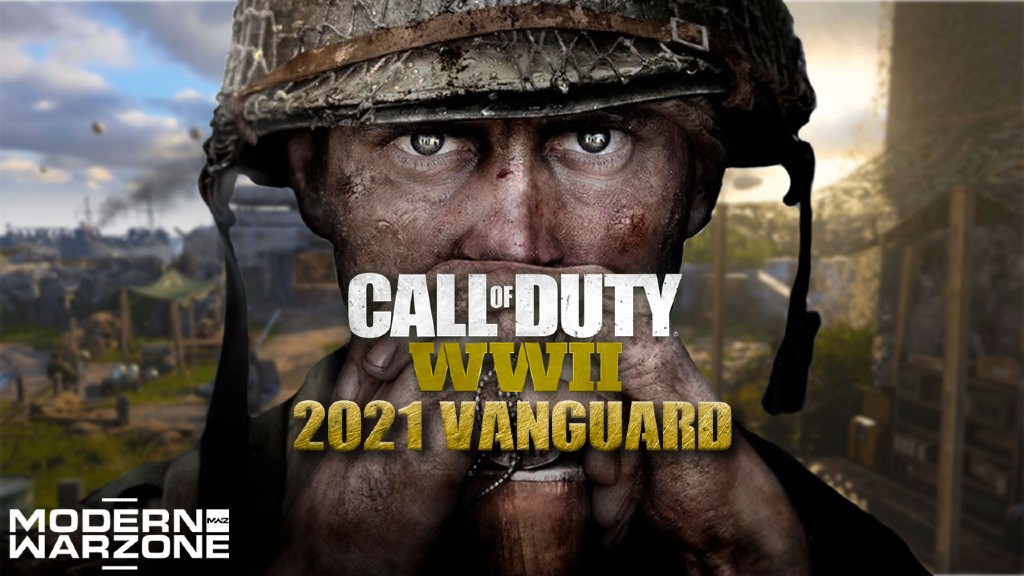 There are a ton of reports and rumors about Call of Duty right now. As a result, there seems to be some confusion online regarding the immensely popular franchise and what new content players can expect throughout this year.

And for those who would rather watch an awesome video on all these reports, we have you covered too:

For those who didn’t check out the video, let’s start with Black Ops Cold War and Warzone.

As you probably know, Activision will continue to release more content for both Black Ops Cold War and Warzone throughout 2021 including:

Outbreak's first-ever Main Quest kicks off at 10AM PT Thursday, May 20th. Assemble your crew.#Zombies pic.twitter.com/UM8TVxUn2p

We've got new content coming for every pillar of the Zombies experience!

Get a look at what's to come in the Dark Aether story from the Treyarch Zombies team: https://t.co/RfmndBMpys pic.twitter.com/RoLOUaIOSx

During a recent earnings call with investors, Activision confirmed that development on Call of Duty 2021 is on track for a Fall 2021 release.

The game will be developed by Sledgehammer Games and feature a campaign, multiplayer, and co-op.

BREAKING: Call of Duty 2021 is officially confirmed to be developed by Sledgehammer Games as we previously reported!

It is NOT cancelled as previous leaks and rumors have suggested, but is on pace in the Fall of 2021.https://t.co/e1MNBLcdFs#CallofDuty #Warzone

Back in March, we reported that the working title for CoD 2021 is Call of Duty WWII: Vanguard. Both VGC and Eurogamer would later corroborate this report.

Eurogamer would go on to say that Call of Duty WWII: Vanguard may end up being the game’s final title and it will have a traditional WWII setting.

And, as reported by VGC, Call of Duty WWII: Vanguard will use Modern Warfare’s ‘IW8’ engine. It should be noted that Warzone uses the ‘IW8’ engine too.

Activision has also confirmed that Sledgehammer’s upcoming title will integrate with Warzone. There are some rumors on how this integration will happen but, there’s really nothing worth mentioning just yet.

In a newsletter post, reputable insider Tom Henderson did mention that a new map could arrive in 2022. This map would be more in line with Rebirth Island rather than a full-fledged map like Verdansk or Verdansk 1984. But, this was months ago and things could have easily changed since then.

Unfortunately, there are also reports of major development issues with Call of Duty WWII: Vanguard. For example, here’s what Tom Henderson had to say in regards to Vanguard’s development:

Vanguard... To put it simply, is a fucking disaster.

But more on that at a later time. https://t.co/YBgK69IPh6

When Can We Expect A Reveal Trailer For COD 2021?

It’s no secret that Warzone’s rapid success has fundamentally changed the way Activision sees the CoD franchise. Partially due to Warzone’s success, Black Ops Cold War was revealed later in the year compared to previous installments.

While speaking with VentureBeat, Activision’s Rob Kostich was asked if this trend will continue for future titles. Kostich replied:

“We’re probably shifting a bit more in that direction. Most of the reason is — you’ve seen what we have in Season 3 this week. We have so much to talk about and so much going on that’s happening this week. We want to focus on that with the community, focus on the journey with them. Also, as you saw last year, we did some cool things in terms of integrating the reveal of Black Ops into Warzone.”

“Those are the things we want to orchestrate and provide to our community, letting them discover Call of Duty themselves in their play experience. That part’s been fun for us and our development teams. Marketing is changing within Call of Duty, how we get the community to participate and uncover things for us. It might be happening later, but it’s all part of a broader agenda to bring the community along on a fun journey.”

Call Of Duty 2021 To Feature Zombies?

Here’s where things get really interesting.

As reported by leakers The CheeseBurger Boys, Call Of Duty Info, and Call Of Duty Hope, CoD 2021 will feature a zombies mode. Furthermore, Treyarch is apparently helping Sledgehammer Games with the mode.

Now, it’s very important to note that none of this information is official and you should take it with a grain of salt.

That being said, if these reports are accurate, it leads to a bunch of interesting questions.

How is Treyarch assisting Sledgehammer Games? Will it affect Black Ops Cold War zombies in any way? With the CoD franchise seemingly taking place under one universe, will it somehow act as a prequel to Black Ops Cold War’s zombies storyline?

As we’ve already gone over, this isn’t the case. And based on Tom Henderson’s latest report on the potential remaster, we shouldn’t expect it anytime soon.

We're not getting MW2R multiplayer this year. If we do, I'll give away 50 copies. It's just not gonna happen.

So, it looks like we won’t see a multiplayer remaster for Modern Warfare 2. But, we may end up getting another remastered campaign instead.

As reported by MW2 OG, Activision is planning to release Modern Warfare 3 Campaign Remastered this year.

Worded this a bit weird

So, it was originally set for Q2 of this year under a deal with PlayStation, but not sure if that’s still the case (date). Apparently it’s definitely still coming at some point this year