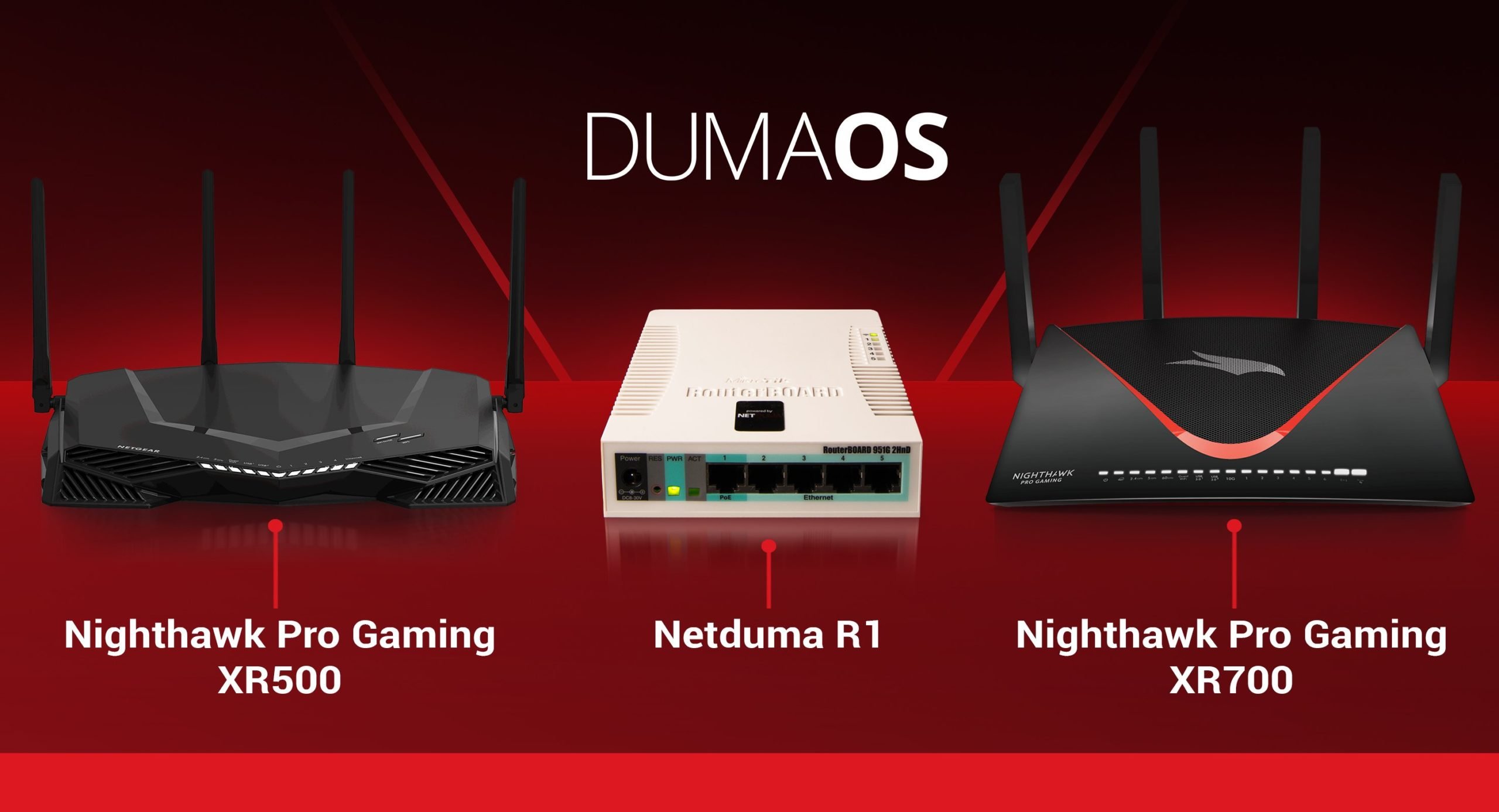 Competitive Warzone tournaments have had issues surrounding them since their inception. Whether it be a hacker in a lobby ruining a match, busted mechanics such as the infinite juggernaut glitch, or more recently players being accused of avoiding SBMM with Netduma routers, Warzone tournaments have a rough history. Let’s take a look at one of the hot topics in the Call of Duty Warzone community right now, which is Netduma Routers.

Competitive #Warzone players have been using routers that allow you to force your region to wherever in the world you want to get “bot lobbies.”

This has been going on since Warzone tournaments gained popularity.

Between hackers, Cronus, and this’d comp Warzone is in a bad spot

Netduma routers are intended to be used as a way to reduce your ping and ensure the best possible connection to servers for various games, including Warzone. Their features have been helping gamers reduce their latency and in game ping.

So this is not groundbreaking or new information to many. It’s recently become an issue due to SBMM and players having suspicions of top Warzone players using them to get “bot lobbies.” Let’s take a look at if that’s even possible.

The flat out answer is no.

While the router allows you to select a specific region you’d like to limit your potential servers to, it doesn’t always work with every game. This is due to how Call of Duty implements their skill based matchmaking, which places you in lobbies based on a plethora of statistics and performance.

Another issue with the recent accusations is that most seem to believe these routers allow you to play on “Hawaiian” servers, which actually don’t even exist. Lul. 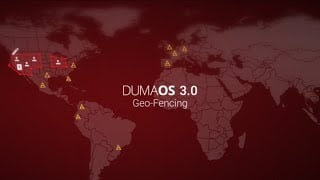 However, if you look more in to the implications that selecting a certain server to lower your ping arises, there’s reason to be alarmed.

While owning a Netduma router currently can not be proven to be any more of an advantage than having a 144hz monitor vs a 60hz monitor, or having fiber-optic internet instead of regular high speed, there’s some serious examples of top tier players playing in lobbies that are consistently lower than they should be.

For example, a player with a 6.0 KD should NOT be consistently placed in Warzone lobbies with under a 1.0 average KD ratio, yet there are examples of it happening.

Someone is going to crack the code of what’s been going on to produce these results, and there is no telling what the fallout from that will look like for the competitive Warzone community.

No, Netduma routers have no ability to remove or affect SBMM in Warzone.

There is an argument to be made about whether or not someone could do enough research on the average skill of players in certain server regions, and use that to select the servers Netduma allows them to ping to, thus getting them easier lobbies.

However at the time of writing, there is no evidence to confirm this is happening, or that it is being used to produce this effect. So what is Netduma actually confirmed to do for those who own it?

What Advantages Does the Netduma Offer for Warzone?

Netduma routers and the operating system that gives them their functionality, DumaOS, may not end up being the way to find bot lobbies of Warzone. However they are a proven method to give you an advantage in online games.

The geofiltering and ping heat maps allow you to see and select the best servers for your individual location and internet connection. This is inherently an advantage over other players in your games without these routers.

While it may not be as game breaking as completely removing SBMM, it is worth tournament organizers and teams attention. Some, such as Gameface, have already began looking in to ways to combat this, and have banned players in their tournaments before for switching regions mid tournament.

Is this fair for competitive Warzone?

Is this advantage something that should be allowed? The amount of data that would be required to show how these routers can affect SBMM in Warzone is monumental, and we don’t expect anyone to go through the trouble of testing it.

Even if someone did a test with hundreds of matches, that’s still much too small of a sample size to be scaled to the millions playing Warzone daily. There’s certainly something fishy going on though, it’s just a matter of time until it is exposed.

If you have any more details you’d like to throw our way about possible ways players are exploiting SBMM in Warzone matches or trying to game the system, please feel free to comment down below. Be sure to let us know what you think of this whole “RouterGate” fiasco currently going on in the Call of Duty Community.

Warzone Results? There was only 1 WZ Tournament won without a person with a Optimization since we started Optimizing WZ Players

Special thanks to the internet optimization guru Kirneill for helping us understand exactly how these routers function and spending some time explaining it to us.

He has optimized a majority of the top Warzone Players networks, and reports that only 1 tournament has been won by someone who’s internet his company hasn’t optimized. We think that speaks for itself.