Modern Warzone is your source for the latest Call of Duty: Modern Warfare leaks, patch notes, updates, and news! Be sure to subscribe to our weekly newsletter to stay up to date and at the top of your game! 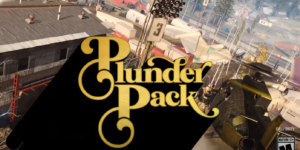