Jeff Grubb Didn’t Claim Anything About Call Of Duty 2021 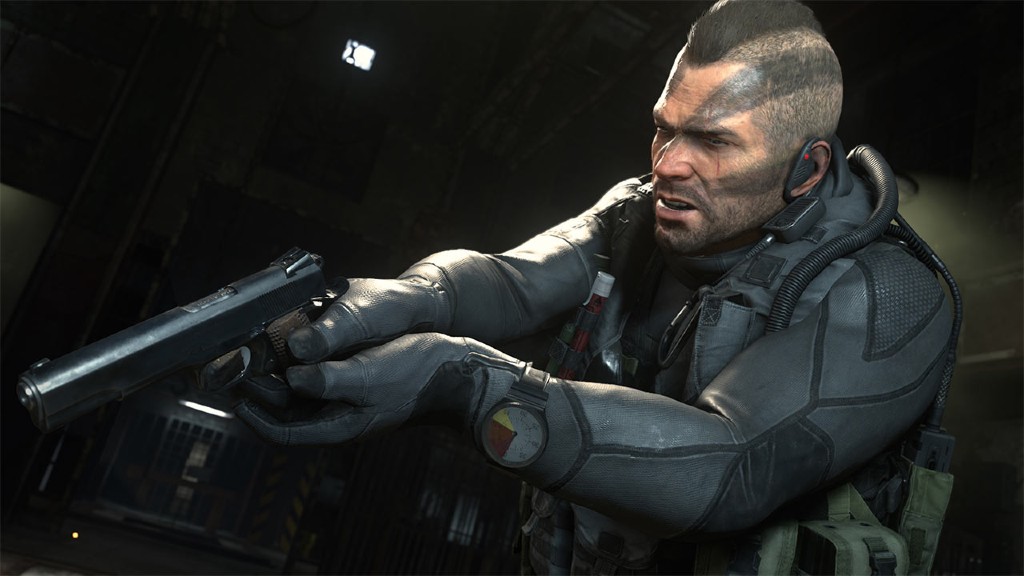 Every so often in the game industry scene, a news story gets taken out of context or exaggerated. The most recent example of this happening is with VentureBeat’s Jeff Grubb and some comments regarding Call of Duty 2021.

In a recent video on upcoming video game events, Grubb was asked about Call of Duty 2021 and rumors that development on the project was not going well. Here are Grubb’s exact comments:

So, there are no new developments on these rumors. But, let’s take a look at the latest MW2 Multiplayer Remastered report and separately, Call of Duty 2021’s rumored development issues.

In late April, notable Call of Duty insider Tom Henderson tweeted out that MW2 Multiplayer Remastered will not release in 2021:

We're not getting MW2R multiplayer this year. If we do, I'll give away 50 copies. It's just not gonna happen.

However, this potential remaster would later get linked to Call of Duty 2021.

Many industry insiders have claimed that Call of Duty 2021 (reportedly titled Call of Duty WWII: Vanguard) is experiencing some major problems in regards to its development.

For example, here’s another tweet from Tom Henderson. This time, on Call of Duty WWII: Vanguard:

Vanguard... To put it simply, is a fucking disaster.

But more on that at a later time. https://t.co/YBgK69IPh6

That’s definitely not a ringing endorsement. But, it gets even crazier from there.

In late April, several new rumors emerged stating that Call of Duty 2021’s development was so dire that it was either delayed or canceled and MW2 Multiplayer Remastered could replace it as this year’s annual Call of Duty release.

This specific rumor has already been debunked. During a recent earnings call with investors, Activision confirmed that Call of Duty 2021 will be developed by Sledgehammer Games and the game is currently on track for a Fall 2021 release.

BREAKING: Call of Duty 2021 is officially confirmed to be developed by Sledgehammer Games as we previously reported!

It is NOT cancelled as previous leaks and rumors have suggested, but is on pace in the Fall of 2021.https://t.co/e1MNBLcdFs#CallofDuty #Warzone

Furthermore, the publisher said the game will have a campaign, multiplayer, and cooperative modes.