Before the playlists, let’s tackle the bunker and keycard coding that’s been added.

We have CONFIRMED that the bunker keypads can now have a “correct” code input into them. Before there was no correct input coding.

We’ve also confirmed that there are 3 Key cards:

Only current use says “unknown.”

• There are 3, Green Red & Blue
• Only use for these says unknown

🚨 We also have OFFICIALLY found coding that shows that the bunkers can have a correct code put in 🚨 pic.twitter.com/ELAgWOsXBH

Now on to the playlists:

‪3. BYOL – Bring your own loadout, start w/ your loadout‬

‪6. Run Like Hell – Circle is faster than a running player‬

‪7. Bottom Line – When a player dies they will drop back into the fight if they have enough cash on them. Gulag disabled‬

The rest have no description in their strings.

Pictures for proof, even though I’d like to think I’ve earned some credibility when it comes to leaks and datamined info.

• Duos One Shot and Stimulus

• Duos One Shot and Stimulus

COD 2020 Revealed Via “The Red Door” Game On PSN Database

hot off the press

STREAMERS OF THE WEEK 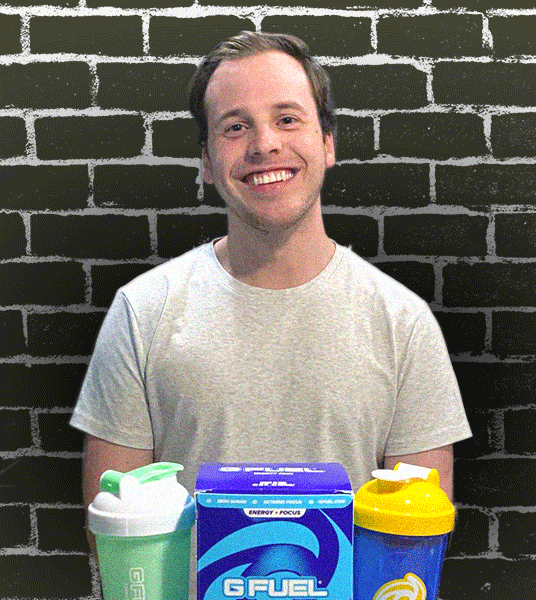 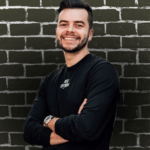 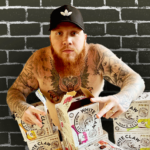 Be the first to know when Doug drops a leak

Welcome to ModernWarzone, your source for everything Warzone and Call of Duty. Thank you for coming by, and for your support!
We are in no way owned or affiliated with Activision, Infinity Ward, Raven Software, or the COD series as a whole. We are a community run for the community, by the community.
©2020 ModernWarzone – all rights reserved. 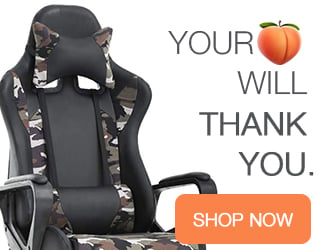