343 Industries have given fans another look at Halo Infinite and its multiplayer. You can see the full 12-minute video down below: 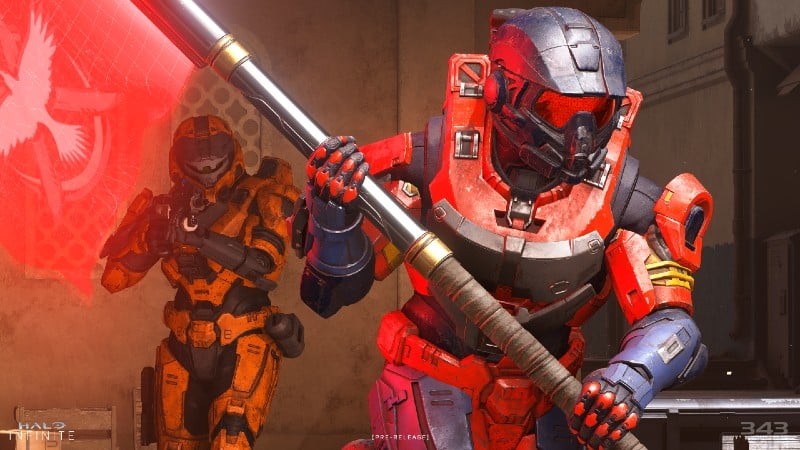 Based on this multiplayer overview and an accompanying blog post from 343 Industries, it seems that Halo Infinite is looking to entice both longtime fans and newcomers to the franchise.

For starters, 343 Industries is adding a new training area called the Academy. Here, players can test out new loadouts, complete tutorials, and more. You can even add bots to the Academy and adjust their skill levels for more harsh competition.

But, that’s just practice. As for the game itself, Halo Infinite has a ton of new and returning playlists to offer including Arena (4v4) and Big Team Battle (12v12). 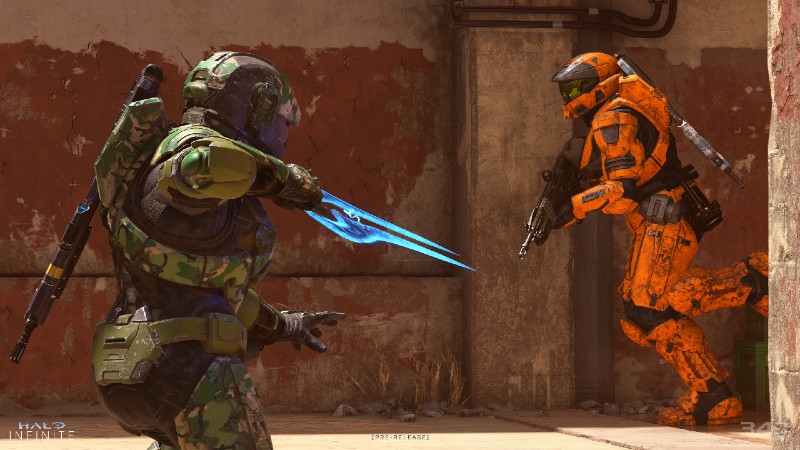 On top of the classic Halo gameplay, 343 is also making several noticeable changes with Halo Infinite.

In Halo Infinite, equipment power-ups like Overshield and Active Camouflage go directly into your inventory. These power-ups can be used whenever. But, if you get killed, an enemy can pick up any unused power-ups off your body.

Vehicles can now be torn apart in different ways. For example, players can now shoot out tires and that will impact the vehicle’s handling.

There’s also a new “Doomsday Mechanic” with vehicles. When a player’s vehicle catches on fire, they will have a short amount of time until it explodes. The player will have to decide how to use those precious moments.

343 Industries are also adding the Razorback, which is described as the “cousin to the Warthog.” The Razorback has a storage area on its back that can house detachable turrets, objectives, power weapons, etc. 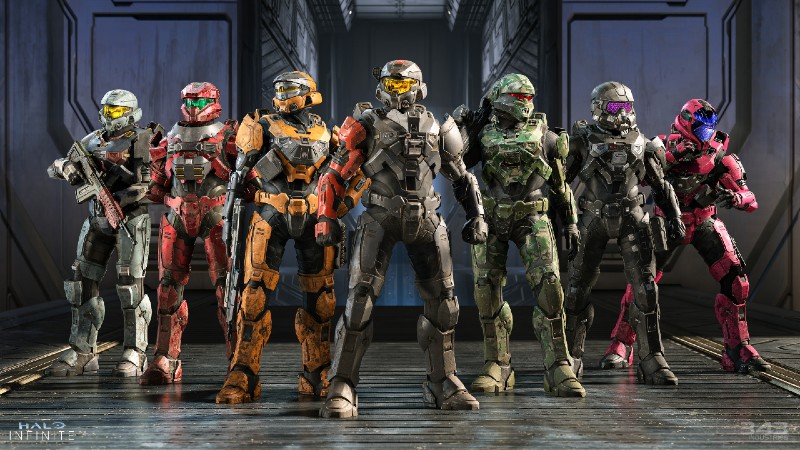 Out of everything 343 Industries showcased during this multiplayer overview, it seems that the developer is putting a huge emphasis on customization.

Players will have a Personal AI (The Announcer) that gives you updates on various objectives and updates throughout a match. The Personal AI’s voice can be customized as well.

As expected, Halo Infinite offers a plethora of customization options for your Spartan including helmets, visors, gloves, body types, voice, armor coating, and so much more.

“We’ve said this before, but it bears saying again – there will be no loot boxes or elements of chance if you decide to purchase an optional customization item. And, of course, all of Halo Infinite’s Spartan customization elements are purely cosmetic and have no impact to gameplay.” 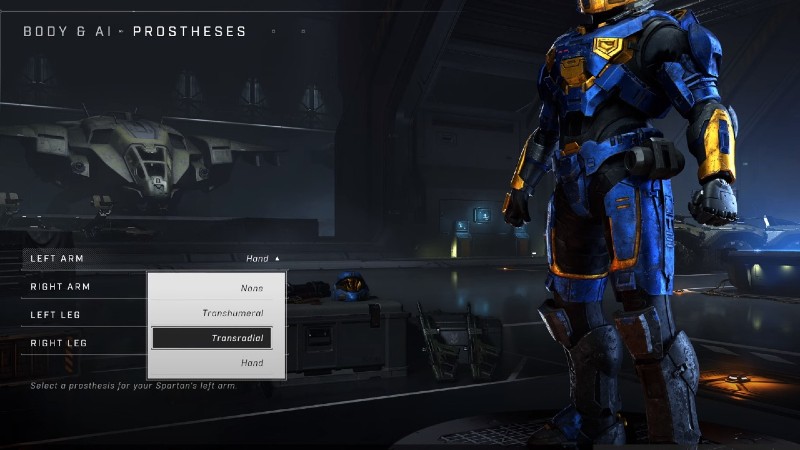 Halo Infinite will have a seasonal battle pass system where players can earn cosmetics by playing the game.

However, Halo Infinite’s battle passes will never expire at the end of a season. You can even purchase old battle passes after a new season begins and choose which battle pass to work on.

For more Call of Duty, Battlefield, or Halo news, be sure to check out ModernWarzone on Twitter.