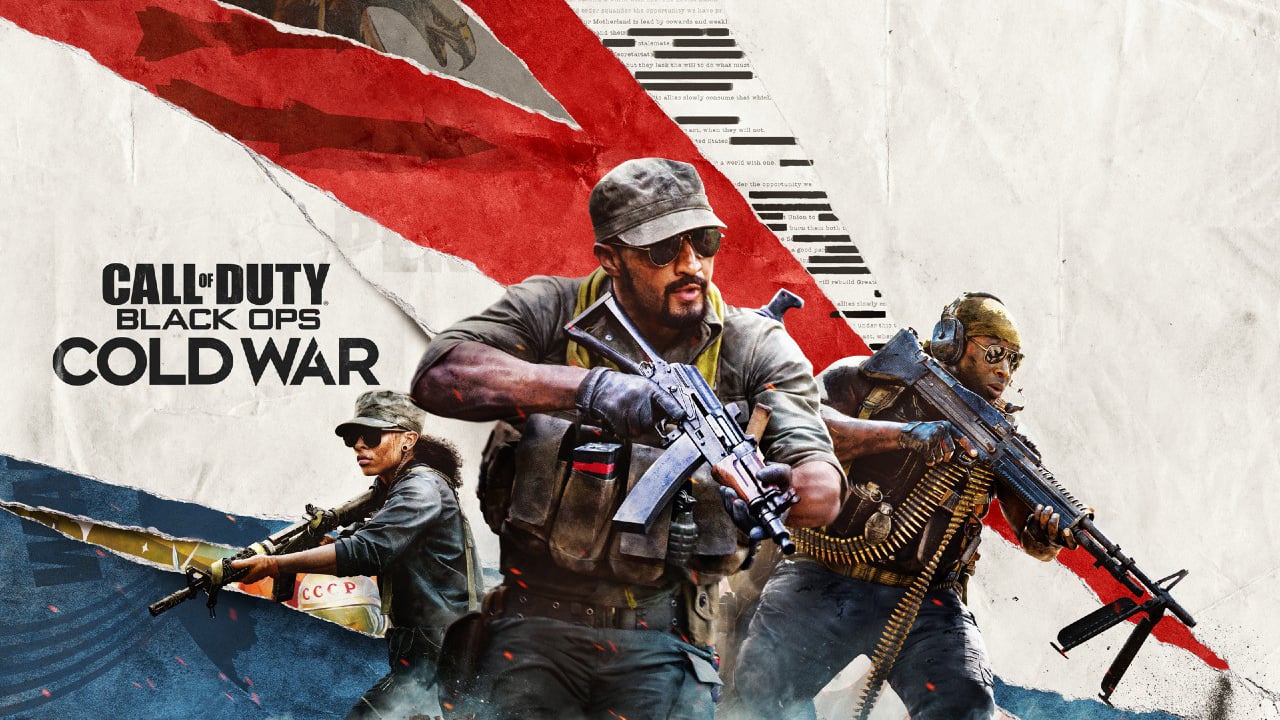 Many fans and enthusiasts have been speculating over how Call of Duty Black Ops Cold War will affect the current Warzone we all know and love. Today an Activision’s Art Lead has given us further clarity on that with a simple comment reply on an archaically old forum, Resetera.

This clarity comes after a fan commented asking how the engine shift will occur and what impacts it would have on Warzone. This fan is not alone in any sense of the word, as the entire Call of Duty community has been asking this very same question since Warzone was originally announced to span between multiple titles in the Call of Duty Franchise.

This means that Warzone will remain on the engine that originally popularized Warzone, which was developed specifically for Modern Warfare and Warzone.

This includes movement, which raises another question as previous leaks and rumors have pointed to the ability to swim in the new Warzone map, slated to come sometime in 2021 per rumors. Many fans got to experience the swimming mechanics of Call of Duty Black Ops Cold War during the open beta.

However this new update raises even more questions than it answered. Let’s take a look at a few of those.

Will Weapon Mounting Remain in Warzone

One of the most polarizing features of Modern Warfare 2019 has been the weapon mounting feature, which allows you to turn your firearm in to a laser accurate weapon of destruction, as well as peak around corners while not showing your entire hitbox.

As we saw in the Black Ops Cold War beta, weapon mounting is not a feature of the next title in the Call of Duty franchise. So what does this mean for Warzone?

Will they simply scrap this feature from the current engine as a part of the integration of Black Ops Cold War into Warzone? Or will weapon mounting remain? As of right now we have no clear cut answers for you, and it’s entirely a speculative topic.

What we do know is that loadouts, operators, and purchased weapon blueprints will remain untouched for the integration of BOCW in to Warzone. As Activision president Rob Kostich said himself, “Now players can of course continue to use their Modern Warfare content in Warzone once Black Ops launches. And as a result, one cool feature players will see is that they’ll be able to choose either their Black Ops loadout or their Modern Warfare loadout in Warzone for their gameplay.”

While this is comforting to know, it raises EVEN MORE questions.

Yet again, we don’t have any answers or insight into these questions that will be swirling around the community. For now, we like the rest of you, will be eagerly waiting on more information.

What Questions Do You Want Answered About Warzone in BOCW

Be sure to let us know below some of the questions that you’d like to see answered! We are less than two weeks away from the official release of Black Ops Cold War worldwide, and it seems that we have more questions than ever before.

For now stay tuned to ModernWarzone on social media for all of your breaking Call of Duty: Warzone and Call of Duty: Black Ops Cold War news!