Warzone DMR Nerf Has Been Released, But Is It Enough? 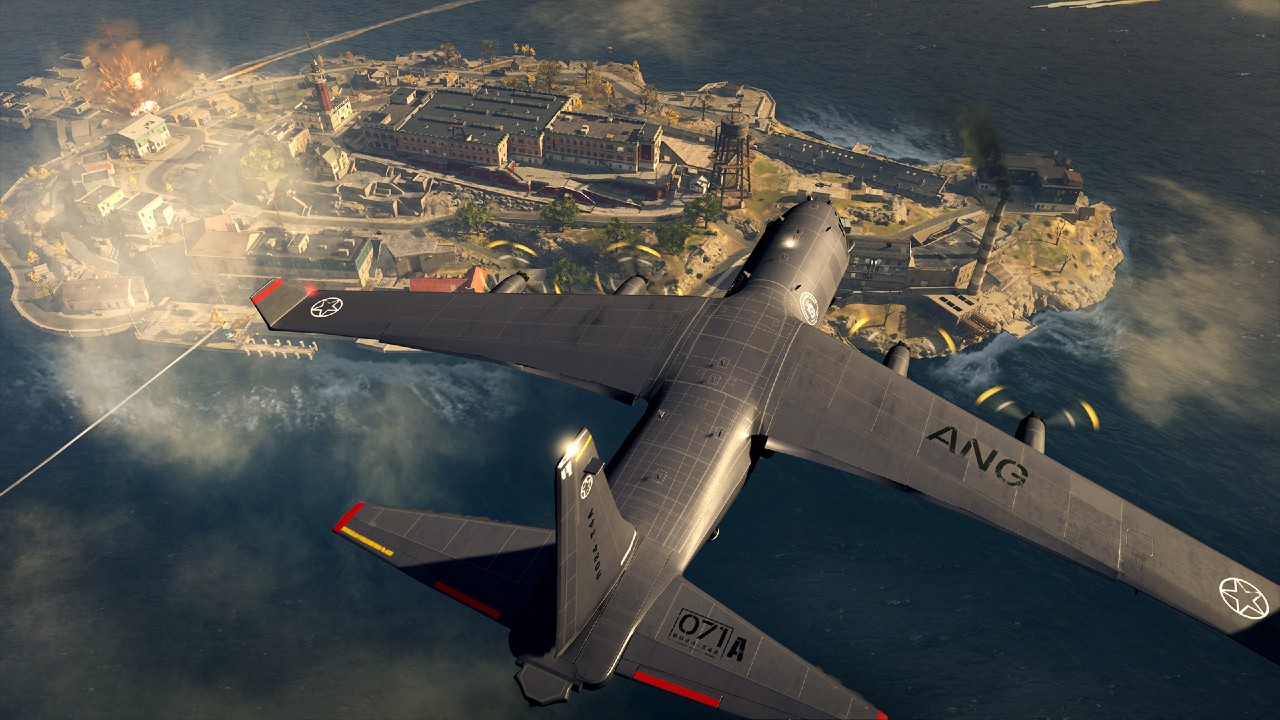 Call of Duty: Warzone developer Raven Software has officially nerfed the DMR 14, Type 63, Mac 10, and Dual Pistols with a new update that is available now.

To get into the specifics, both the DMR and Type 63 have increased recoil with reduced headshot damage. The Mac 10, which was introduced at the start of Call of Duty: Warzone and Black Ops Cold War Season 1, features a decreased headshot multiplier.

Finally, we have the Dual Pistols (including the Diamattis). Raven Software has decreased the damage range of the pistols while increasing the hip fire spread.

To reiterate what Raven Software said yesterday, this update is strictly for Call of Duty: Warzone.

The time has come.

Yesterday, Call of Duty: Warzone developer Raven Software announced that they will be changing all of the weapons mentioned above. This was met with a flood of positive responses from the community who have been waiting on an update like this ever since Season 1 began on December 16th.

Unfortunately, first impressions on this update aren’t… great. At the time of this writing, some players are reporting that the DMR 14 is still OP and there’s not much of a noticeable change in the weapon’s viability.

The DMR is still absolutely shredding people in #Warzone even though it was just nerfed. 😅 pic.twitter.com/efVZPVzr2j

That said, some players are reporting the opposite, saying that the update included “perfect nerfs.”

If you want to see more content from ModernWarzone, we have you covered. Fans of Black Ops Cold War Zombies may enjoy this article going over a classic perk (Tombstone) returning to the franchise.

For those of you who are looking ahead to CoD 2021, we have a write-up on the latest rumors here.

And, as always, for the latest Call of Duty news, check out ModernWarzone on Twitter!

What are your thoughts on the DMR 14 right now in Warzone? Is it still OP? Have you tried out any of the other nerfed weapons yet? Let us know in the comments.

Are there any weapons that should receive a buff? Let us know your thoughts in the comment section below!