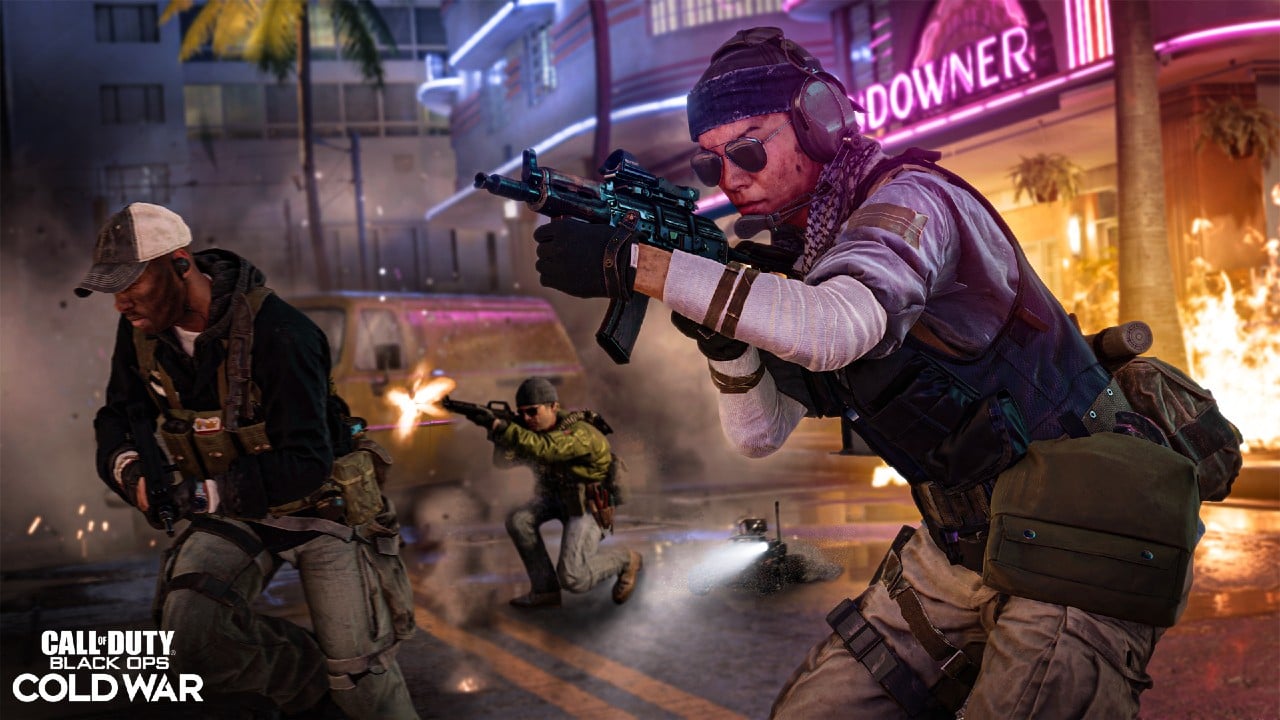 This is a HUGE week for the gaming industry. Of course, we have the much-anticipated release of Black Ops Cold War. Alongside that, we have the release of Ubisoft’s Assassin’s Creed Valhalla and Sony’s Spider-Man: Miles Morales. If that wasn’t enough, this is also the week where gamers will finally get their hands on the PlayStation 5 and Xbox Series X/S.

With Black Ops Cold War releasing on next-gen systems this week, Treyarch Lead Designer Tony Flame spoke with GameSpot about the next-gen version of Black Ops Cold War. Flame was adamant about making the game fair to all players, regardless of the platform they’re on. That said, expect it to look very good on next-gen:

“In general, with next-gen, we had to make sure that across the board, people would have a fair experience, no matter what platform they’re on. So the graphics are going to be a higher fidelity–kind of like on PC. If you have a better graphics card it will run at a higher resolution, it can run higher frame rate. But we’re paying extra care this time because of cross-platform play, that there is no inbalances due to any particular setting; that any setting that’s available on one platform that could give a gameplay advantage is available on another, like the FOV slider, for example.”

It’s good to see an emphasis on making Black Ops Cold War balanced on every platform through adjustable FOV sliders and other settings. As much praise as Modern Warfare has gotten over the past year, one constant criticism is unbalanced play for those on certain platforms.

Flame then praised the PS5 DualSense controller, which will provide haptic feedback to the user for more realistic vibrations.

“The DualSense controller is pretty awesome. It’s got new haptic feedback so when you’re pulling the trigger, it’s shaking, every time a gun fires there is a little motor in there that’s firing every time. There is sensitivity on the trigger that represents the trigger pressure on a real weapon. All of that has been tuned in the game for each individual weapon. So it’s quite a lot to take in, but it’s pretty awesome, and it gives the guns a feeling like they’ve never had before.”

This is a big one for Black Ops Cold War players who are picking up a PS5 later this week. The Dualsense controller has been received tremendously well thus far and it seems that many games are trying to find ways to incorporate the controller’s innovative adaptive triggers and haptic feedback.

For more BOCW coverage, you may like this deep-dive on the game’s campaign. If your focus is more on multiplayer, check out our breakdown of the new Prestige System.