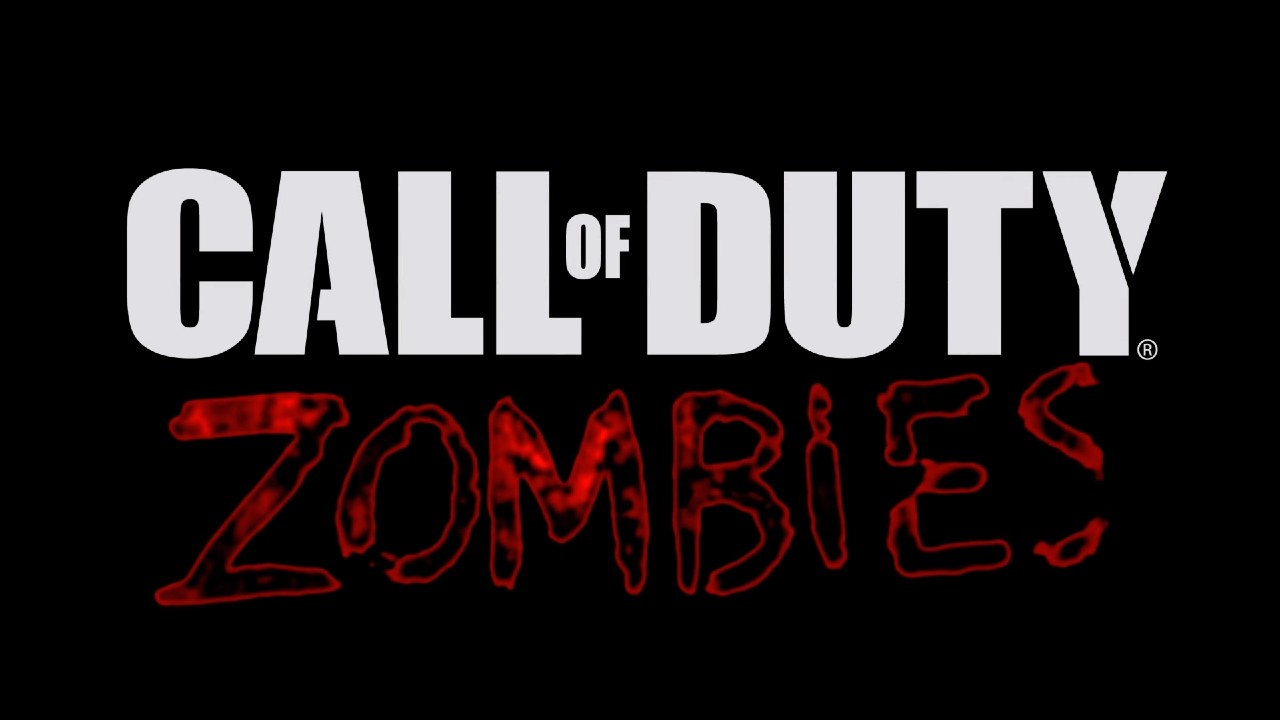 Call of Duty leaker TheGamingRevolution has posted a new video covering a bunch of possible Black Ops Cold War zombies mode details. To preface this, we must remind you that none of this is official or confirmed information. Take it with a grain of salt, but TGR has a very good track record when it comes to these things. 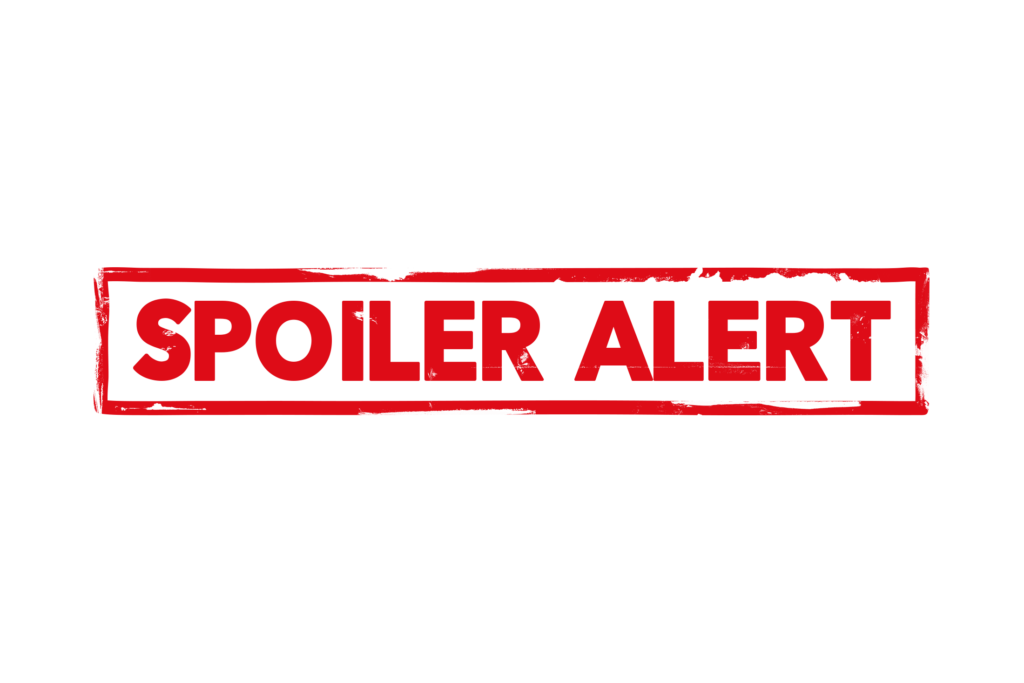 If you are someone who wants to go into Black Ops Cold War completely blind, you probably shouldn’t read any further. Also, you should most definitely take this information with a semi-truckload of salt until Treyarch officially reveals Zombies Mode in Black Ops Cold War.

There is a chance this information could be completely wrong or completely on the money. On many occasions in the 30-minute video, TGR even states that this is just what he’s heard about Black Ops Cold War zombies and some of his personal thoughts on it.

Nacht der Untoten and Tranzit are rumored to appear in Black Ops Cold War ever since we saw that 11-second teaser trailer for the coveted game mode. However, it appears that only one of those maps could be in the game at launch.

TGR claims that Nacht der Untoten is coming back but, as part of a much larger map called “Die Maschine.” Nacht will be available as a standalone map, supposedly for a more casual experience.

For fans of Tranzit, you may have to wait a little longer to see your favorite map return. According to TGR’s source, Tranzit is not currently in the game. However, that doesn’t mean it will stay that way over the next couple of months.

Furthermore, there’s another map located in Vietnam, which is currently called “Firebase Z.” It’s said that Die Maschine will be the main focus, in terms of story.

That’s not all. Black Ops Cold War will apparently have several free DLC maps including one in Berlin (including a possible remake of Kino der Toten) and a remake of Der Riese. TGR later speculated that if these maps were brought back, it would be much like Die Maschine. The classic locations would essentially just be smaller cogs in a much larger map.

Bosses are reportedly returning to regular zombies according to TheGamingRevolution. Here are the rumored special zombies mentioned in the video:

Evidently, there are also references to Brutus (Mob of the Dead and its sequel, Blood of the Dead) and Avogadro (from Tranzit).

Coming off of Black Ops 4’s controversial decision to dramatically revamp perks, fans are hoping to see a return of Treyarch’s old perk system in Black Ops Cold War zombies. If this information is anything to go by, it seems that Treyarch listened to fan feedback. Here are some of the perks rumored to return:

Next up, we have weapons. The game is rumored to have 4 different types of Specialist Weapons and normal weapons now have rarities to them like Warzone or Fortnite. The Ray Gun is coming back and there could also be a new Ray Gun coming to Black Ops Cold War zombies. We won’t potentially spoil that for you but if you want to hear about that, head to 18:43 in the video.

Here are all the Buildables that said to be making a return in Black Ops Cold War zombies:

Along with shields, jetpacks, and an Aether Scope being included in the TGR report, he also states that the Pack-a-Punch is going to return as a buildable as well.

And we have will end this breakdown with a way to get weapons in Black Ops Cold War. The Mystery Box. Yes, the Mystery Box could be coming back but, with a slight change. In the video, TGR said that instead of a teddy bear sitting on top of a Mystery Box location, it has been replaced with a bunny rabbit doll. Both the teddy bear and rabbit doll have been seen multiple times throughout the Aether storyline. Speaking of which…

Buildables are said to be making a return in Black Ops Cold War zombies with shields, jetpacks, and an Aether Scope being included in the TGR report. He also states that the Pack-a-Punch is going to return as a buildable as well.

TGR didn’t include many story details, mainly due to not wanting to spoil the CoD Zombies community. That said, the CoD leaker did claim a few things:

Even though that was a ton of rumors, we didn’t even scratch the surface of everything in the video. If you want to see more potential details on Black Ops Cold War zombies, check out TheGamingRevolution’s video:

And again, there is a very good chance a lot of this turns out to be completely changed or flat-out wrong. We won’t know until Treyarch reveals more of their most notorious Call of Duty mode.

Special thanks again to Taylor Cole for assisting in the production of this article. Thanks for all you do!