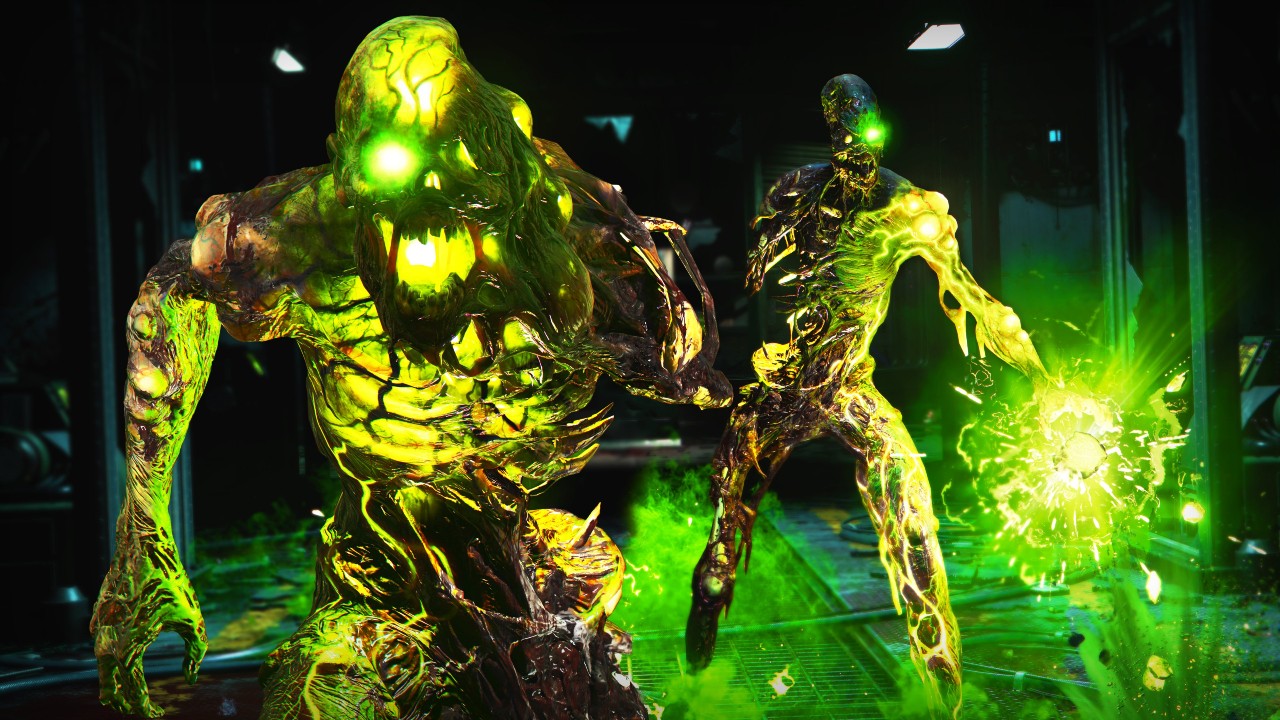 Black Ops Cold War zombies mode has been a massive success. However, a big criticism behind the mode is a lack of maps compared to earlier Black Ops games. After all, this is the least amount of launch-day zombies maps we’ve received in a Treyarch Call of Duty since 2008’s Call of Duty: World at War.

In this article, we’ll go over all the monumental post-launch content we could see based on information from insiders and from in the game itself. And for those who want to dig a little deeper, we’ll try to point you in the right direction as well.

As always, it needs to be said that none of the following information is official and should be taken as rumors until we hear something from Treyarch or Activision.

First off, we have some bad news for zombies fans. Contrary to earlier rumors, it appears that we will not see a new zombies map in Black Ops Cold War Season 1. For starters, the roadmap for Season 1 only mentions new zombie modes (we’ll talk more about that later).

The roadmap for #BlackOpsColdWar is here!

Nuketown will be coming November 24th, with gunfight returning on December 10th as well as new zombies modes and a “Classified #Warzone experience”. 👀 pic.twitter.com/Se1YZuY3Cg

So, What Will Be Included In Black Ops Cold War Season 1?

Along with the plethora of leaks that recently came out, there is a ton of speculation on what exactly we’ll see from the game’s zombies mode going forward.

There are rumors of a new game mode called Outbreak. This version of zombies will reportedly take place in both the Fireteam map and Die Maschine.

According to insiders The CheeseBurger Boys over on Twitter (a fantastic name, by the way), the original plans for the Die Maschine easter egg were a bit different. Instead of just flying away on the helicopter and going back to the menu screen, the original ending placed the player(s) back into the Nacht bunker. But, this new match would be survival-focused. Therefore, it would probably play much like the original Nacht der Untoten from Call of Duty: World At War.

Unfortunately, the survival version of Die Maschine/Nacht der Untoten was reportedly scrapped for “unknown reasons.” That being said, it would make sense for this survival mode to be brought back as new content in Season 1.

Since Black Ops Cold War has cross-progression throughout every mode, all of the camo and battle pass items will be accessible in zombies too. So, you’ll be able to use every new Operator skin, weapon, blueprint, etc.

The CheeseBurger Boys also revealed a ton of cut content from Black Ops Cold War zombies. They obtained this information via early builds of the game and from testers. Here’s a quick list of all the rumored cut content from their megathread:

Again, it should be said that none of this has been confirmed or denied by Treyarch. Regardless, it does make a lot of sense. Many games have had to cut content due to budgetary reasons, it not fitting with the game’s vision anymore, or the dev team simply running out of time. Plus, Black Ops Cold War has had a rocky (and well documented) development period so far.

While some of the ideas above seem like they never got into high gear, there’s always a chance we see other concepts brought back in future seasons as new content.

YouTuber FireMonkey 2 recently posted a video that potentially contains the jingles for 4 new perks in Black Ops Cold War zombies. You can see the video and the 4 perks down below:

At the WonderFizz machine, you’ll notice that there are 4 empty perk slots. Maybe these are the next 4 major perks being added to the game? Or maybe they have already been scrapped?

As first reported by dataminer Nanikos (and later by YouTuber CODZombiesHQ), we could be getting a new field upgrade called “Frenzied Guard.”

According to Nanikos, this was actually leaked by Treyarch themselves. Apparently, at some point during Black Ops Cold War’s launch, you would see a tutorial page pop up while loading into the map showing you the ropes in zombies. That’s where the screenshot above comes from.

In the intro cutscene for Die Maschine, you may notice several pinged locations on Weaver’s computer screens where presumably other zombie outbreaks have occurred. These pinged locations include:

That’s not all. There are several pieces of intel and other references to these possible DLC locations. TheGamingRevolution has an excellent video covering all of that and a pretty cool theory that involves Friedrich Steiner, a major antagonist from Black Ops 1. TGR also shares evidence on other post-launch content that possibly indicates that Verrukt and Der Riese (The Giant) could somehow return in Black Ops Cold War. You can check out that video down below:

The Monster On Die Maschine

You’ve probably heard about this easter egg before but, if not, we have you covered. In the higher rounds of Die Maschine (usually 40+), head to the Dark Aether. Your screen may begin shaking. Head over to the Crash Site or Pond and look outside the play area. You should see a dark figure with weird features walking through the forest. This monster is so huge that it actually knocks down a few trees on the way. Some players have been able to also find this monster in the normal Die Maschine but, it’s probably easier to trigger this easter egg in the Dark Aether.

Over the last few weeks, players have managed to get a better look at this monster. The CoD zombies community seems to agree that the monster somewhat resembles the Panzermorder boss in Call of Duty: WWII. They share similar features and the Die Maschine monster has other creatures attached to it (just like the Panzermorder).

Anyway, many have speculated on this monster also appearing in the Die Maschine monster hand easter egg where you go into the Dark Aether, run to a zombie spawn location by Speed Cola, and shoot 5 red buttons by each door.

What does this have to do with future zombies content? Well, there are several pieces of intel in Die Maschine from those trapped in the Dark Aether that allude to this monster being an “Elder God.” Due to the pieces of intel and the fact that Treyarch has teased things like this in the past, there’s a lot of talk around the community that we’ll eventually see this Die Maschine monster pop up again in future maps and potentially even as a massive boss fight.

YouTuber MrRoflWaffles made a great video covering the possible lore behind this monster and some of the intel found in-game. You can see that video below:

To wrap all this up, here’s a brief summary. Don’t expect a new map in Black Ops Cold War Season 1, there is a ton of new content coming in the meantime, some cut content could potentially return, and there’s evidence to believe that we’ll see other reimaginings of classic CoD zombies maps in the future.

Are there any zombie DLC content we missed? What are you hoping to see in the mode’s future? Let us know in the comments below!