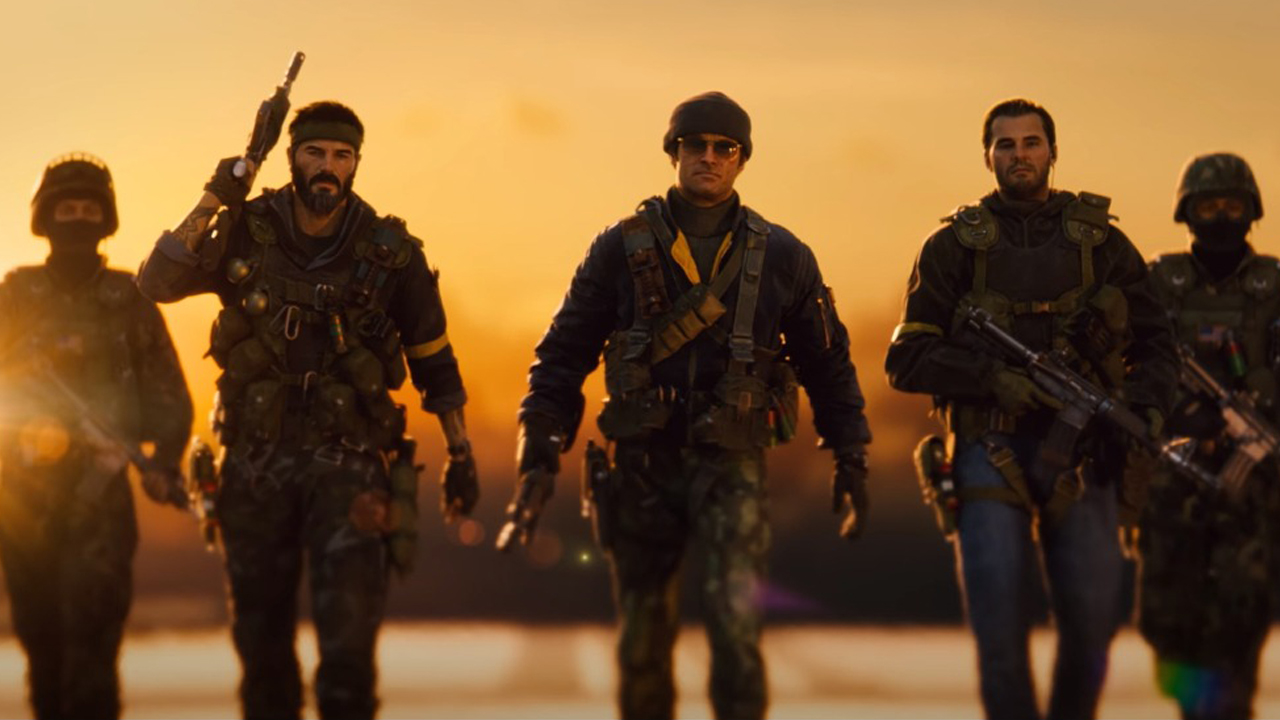 BOCW will be integrated in to Call of Duty: Warzone sometime in December alongside it’s first season.

I’m not here to burst anyone’s bubble, but the rumors for the last month or so have been that we may not see #Warzone transition into the Cold War iteration on initial release of BOCW.

As always, take it with a grain of salt, but that’s what’s been floating around for a while.

Many people have been speculating and wondering exactly how Black Ops Cold War would integrate itself into Call of Duty Warzone. Will we keep Modern Warfare’s graphics, perks, loadout system, and more? Or will Black Ops Cold War’s mechanics completely take over Warzone until the next Infinity Ward Call of Duty title.

Currently we have no answer to any of those questions. Some rumors point to Warzone simply adopting the weapons and blueprints from Black Ops Cold War while keeping the fundamentals of the Warzone we know and love today.

However today CharlieIntel broke the news that Black Ops Cold War would not add anything to Warzone until sometime in December alongside the first season for Cold War.

This means no new map, no changes, no nothing. This may be worrying to some, but it’s actually a good sign that they aren’t rushing this out. If we all remember it took quite a while for Modern Warfare to add Warzone.

Modern Warfare initially released on October 25th 2019 and Warzone was not added until March 10th 2020. That’s quite a gap, and we still had plenty of content to hold us over until then.

Will Black Ops Cold War’s Warzone be in Verdansk?

That leaves us with the biggest question of all, will Black Ops Cold War’s integration with Warzone leave us in Verdansk with some graphical updates and setting changes? Or will Cold War add it’s own Warzone map?

As far as we know all leaks and rumors suggest that Black Ops Cold War will receive it’s own Warzone map. Some of the maps in the Cold War beta for the Fireteam Dirty Bomb game mode, for example, appeared to be parts of the upcoming Warzone map.

This is based off of the previous leaks about some of the areas of the Warzone map, and isn’t confirmed but is trustworthy.

According to Activision’s president, you can expect to hear an announcement about Warzone in Black Ops Cold War within the next week or two.

For now that’s all we have to cover about Warzone in Call of Duty Black Ops Cold War.

How do you feel about all of this? Are you excited for the updates to Warzone to integrate Cold War?

Be sure to let us know in the comments below!