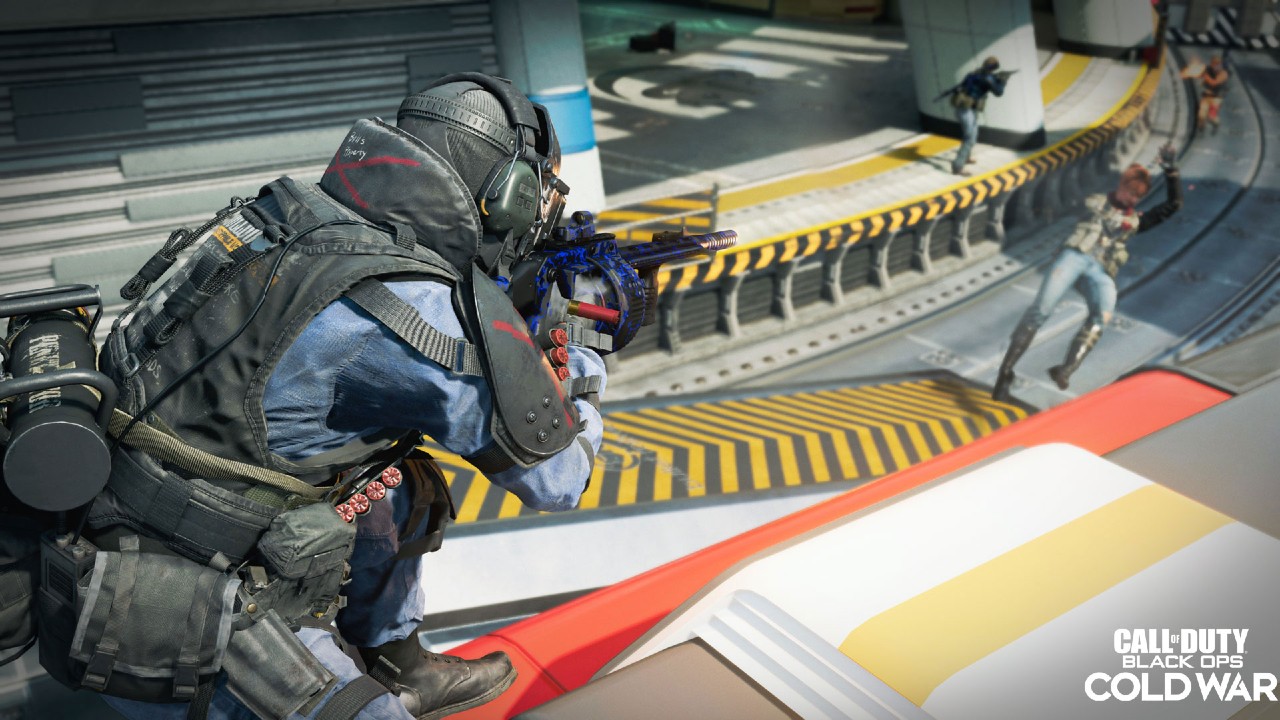 Prominent Call of Duty leaker MW2 OG has reported that more map remakes are in the works for Black Ops Cold War. More specifically, MW2 OG was told there are “about 8 more remakes planned” after Treyarch releases Express.

Just been told that there is “about 8 more remakes” planned for after Express.

So at least one, sometimes 2 each season, every season. 👍

As of now, we have 2 map remakes already confirmed for Black Ops Cold War. Back at the start of Season 1, we were reintroduced to Raid, the classic Black Ops II map of the same name. On February 4th, the developer will release Express (another Black Ops II map remake).

In the replies to the tweet, there’s a ton of speculation on what fan-favorite maps we could see down the road. Looking back at a report from last year, it seems that we may already know some of them.

In November, Call of Duty insider Tom Henderson was asked if Black Ops 1’s Jungle, Summit, and Firing Range would be coming to Black Ops Cold War sometime in the future. Here’s what Henderson had to say.

Both of these insiders have a pretty good track record when it comes to news like this. But, these things could always change due to time constraints, a piece of content not working out creatively, or other reasons.

So, as always, be sure to take this info with a grain of salt until Treyarch or Activision says something officially.

If all this is true, that would still leave 5 more unknown remakes/remasters still up in the air. It’ll be interesting to see what other beloved maps Treyarch has in store for players in future seasons.

For the latest Call of Duty news, check out ModernWarzone on Twitter. You can also follow us on Twitch too where we stream Call of Duty and other awesome games!

What popular Call of Duty maps would you like to see remade in BOCW? Do you think we’ll see Jungle, Summit, and Firing Range return? Are you a fan of these map remakes? Let us know in the comment section down below.