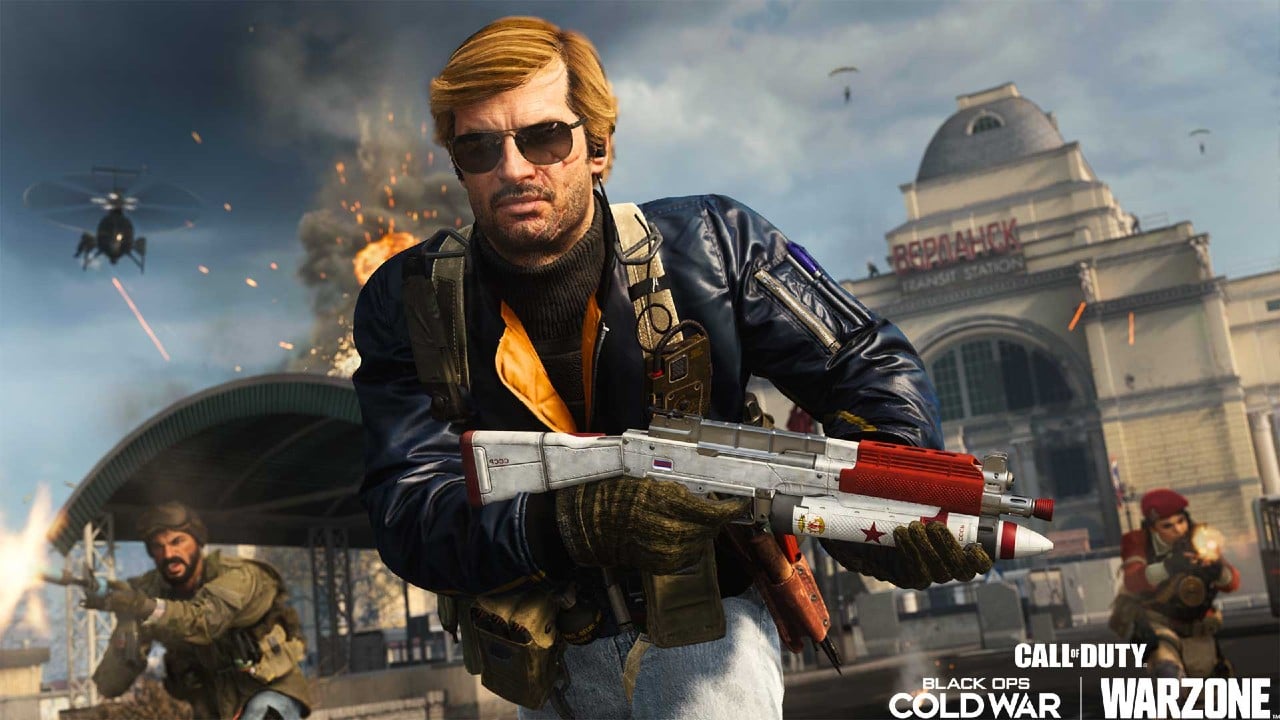 What Can We Expect From Black Ops Cold War Season 2?

With the mid-season 1 update for Black Ops Cold War coming very soon and Season 2 expected to arrive sometime in late February, we probably won’t hear anything about the game’s second season for a little while.

That being said, there are multiple reports out there covering potential new content coming to the game in Season 2. These reports include possible new maps, scorestreaks, and weapons.

Let’s start with weapons. Over the past weekend, notable Call of Duty insider Tom Henderson reported that a new sniper rifle and LMG could be coming to Black Ops Cold War Season 2.

Although Treyarch has added some weapons to Black Ops Cold War since its launch, the game’s arsenal still leaves a lot to be desired. Especially when it comes to those two weapon classes.

So, what could these weapons be? The Dragunov seems to be a safe pick, especially when you consider how much the weapon has appeared in CoD over the years. Call of Duty leaker TheMW2Ghost (MW2 OG) also chimed in on the subject.

Should be the Dragunov as the Season 2 Sniper

Speaking of TheMW2Ghost, the reputable leaker dropped some potentially major info about Season 2 maps and scorestreaks too.

Just got some infos:

This could end up being the 3three 6v6 maps for S2

Seeing Firing Range and Summit in that post may leave some scratching their heads but, it does make sense for Treyarch. With Raid’s success so far, you would have to think that the studio would want to replicate more classic maps in upcoming seasons.

As always, none of the reports mentioned above are official and you should definitely take them with a grain of salt until Treyarch or Activision reveal more about Season 2. Furthermore, plans could always change and some of this content could be scrapped or pushed back a bit.

For the latest Call of Duty news, be sure to check out ModernWarzone on Twitter. You can also follow us on Twitch too where we stream Call of Duty and other awesome games!

What are your thoughts on these reports? If Treyarch does add a new sniper and LMG, which weapons would you like to see added to Black Ops Cold War? Do you want to see more classic maps in the game? Let us know in the comment section below.