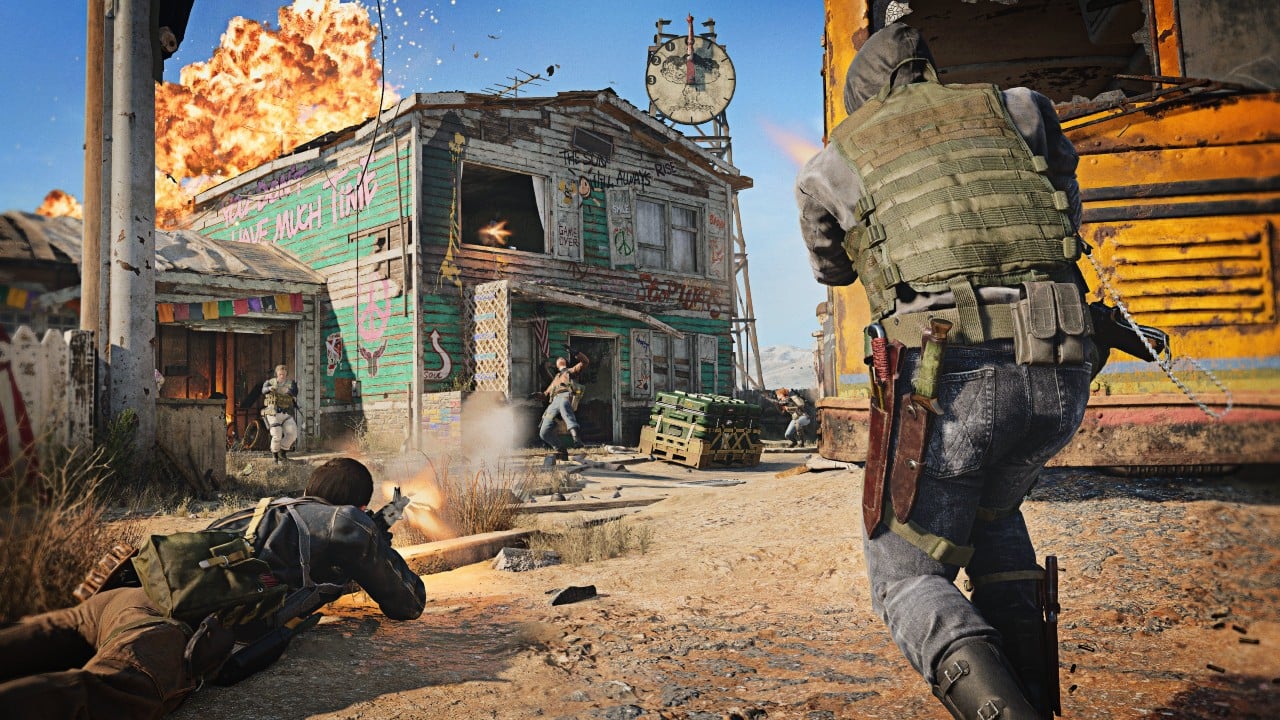 The December 8th update for Black Ops Cold War is out and unfortunately, it has apparently caused some trouble for Xbox Series X/S players.

Xbox Series X/S users are now reporting that they are currently unable to boot up the game due to a constant prompt saying “Blackout Trial Has Ended” appearing on their screen.

We use the term “literally unplayable” a bit too much these days but, this time, it looks like that phrase accurately fits the situation.

Twitter user @JoshuaLohman3 sent us a possible fix to this game-breaking bug, which you can see down below.

Thanks to a viewer in our twitch stream, we have a fix for this for you!

Shoutout to @JoshuaLohman3 for sending in the evidence of his game not working, as well as coming up with a fix for it!

The community thanks you brother 🤝 pic.twitter.com/hWavpJeIDC

(Note: After completing this, be sure to restart your game completely)

It should be said that this isn’t a guaranteed fix. If you have everything installed properly and the “Blackout Trial Has Ended” prompt still comes up, you may have to wait until Treyarch rolls out a hotfix. We’ll update this story when Treyarch announces an update or addresses this game-breaking bug.

Sadly, it’s been a chaotic few weeks for Black Ops Cold War on next-gen consoles. A few days ago, Reddit and Twitter users reported that Black Ops Cold War is bricking their PS5 systems. One specific case comes from a Reddit user by the name of WillHar270.

Cold War has bricked my PS5 from blackopscoldwar

This Redditor claims that the game “hard crashed” their entire console. The user went on to say that none of their games would load without crashing and causing significant graphical issues before fully crashing again. Eventually, the Redditor was able to get in touch with Sony about replacing the console.

“Generally speaking, we’re investigating all crashes and across the game. We outline to contact our Player Support so that you can share details with them and they collate the feedback. My immediate recommendations are to make sure that you’re using the correct version for your platform. Players have also shared that disabling Ray Tracing on XSX has helped. LMK if it does.”

The December 8th update should fix some of these stability problems. According to the patch notes, the update addressed crashes “related to ray tracing on next-gen consoles” along with other “general stability improvements.”