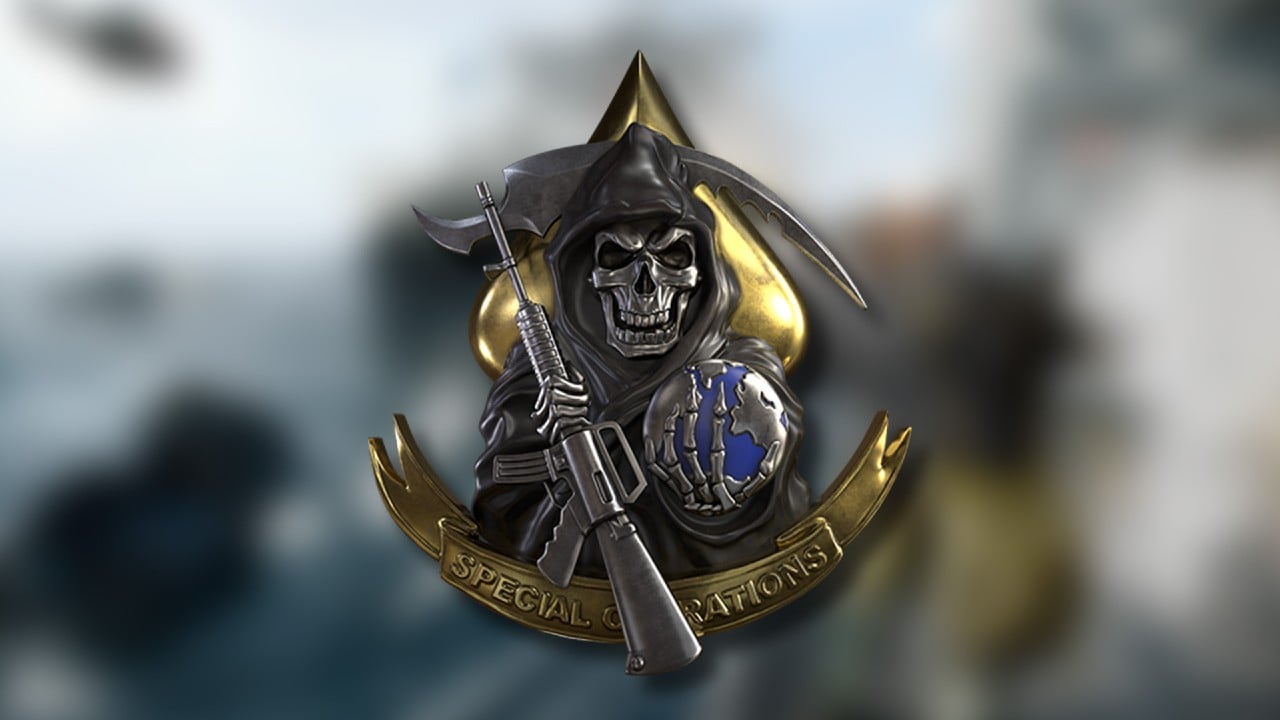 We’ve got the roadmap for Black Ops Cold War Season 1. Now, Activision has announced a ton of new info regarding how Treyarch’s game is going to fit into Warzone and even Modern Warfare.

Learn about all the ways #BlackOpsColdWar will integrate with #Warzone this year...

… and stay tuned tomorrow for all the details on our new Prestige system. 😉 https://t.co/wHOVLe7S9Y pic.twitter.com/MLz0tSFcCW

Gaining XP and ranking up will be shared across #BlackOpsColdWar, #Warzone, and #ModernWarfare.

What Does This Mean For The Gunsmith In Warzone?

Every weapon in Black Ops Cold War and Modern Warfare will be available to use in Warzone. However, Activision was quick to point out that this won’t be the case for their full games:

“You will not be able to use your Modern Warfare weapons in Black Ops Cold War, and vice versa.”

Like XP, you can progress any weapon via the game they originated in or Warzone. Also, it’s important to note that you will keep your weapon and camo progress in Modern Warfare.

Yes, all of Modern Warfare’s perks, equipment, field upgrades, and killstreaks will be included in Warzone after the Black Ops Cold War integration.

How Will Operators Work In Warzone?

Operators from #BlackOpsColdWar and #ModernWarfare will share the battlefield in #Warzone.

According to Activision, you’ll be able to take almost any unlocked operator into Verdansk with the exception of the pre-order skin for Frank Woods. You can only get that skin in Modern Warfare and Warzone by pre-ordering Black Ops Cold War.

The Battle Pass In Warzone And Black Ops Cold War

What Does This Mean For The Store?