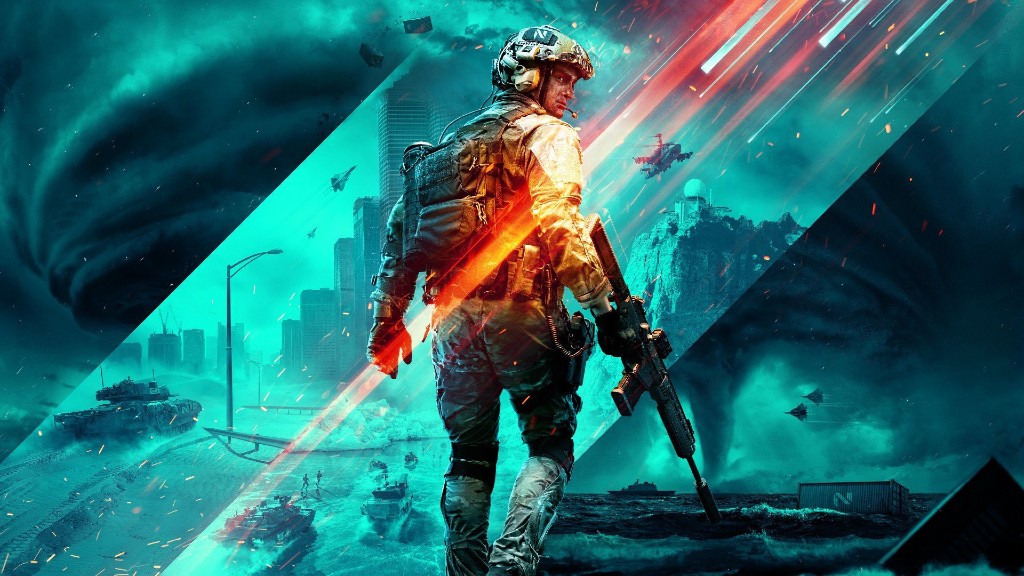 After Many Leaks And Rumors, Battlefield 2042 Has Finally Been Revealed

The wait is finally over. EA and DICE have officially released the first trailer for the next installment of the Battlefield franchise, Battlefield 2042. You can see that trailer down below:

The cinematic trailer recreates several high-octane moments you would occasionally see in a Battlefield match.

But, that’s just the tip of the iceberg. More Battlefield 2042 info has been revealed courtesy of the official Battlefield website and several lucky YouTubers who got the chance to preview the game.

There is a lot to break down but, we managed to get all the basic info in one easy-to-digest article.

When Does Battlefield 2042 Release And Will It Have A Beta? 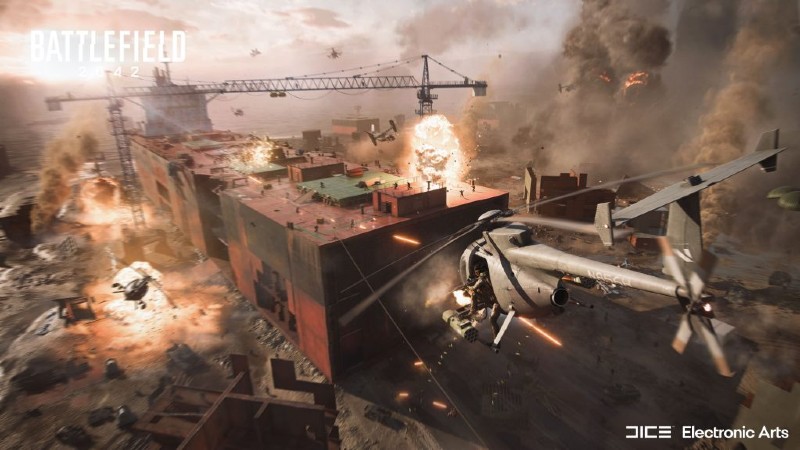 The game will also have an Open Beta. Players who pre-order any edition of the game will get access to the Open Beta early.

What Is The Game About? 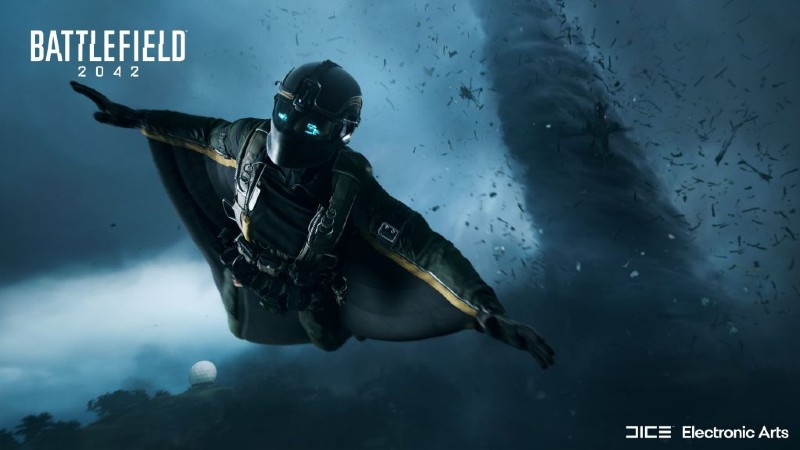 Here is just a brief excerpt of the world DICE has created for Battlefield 2042.

“In 2042, extreme weather events and resource conflicts have shifted the balance of global power. The United States and Russia stand at the brink of war, while a mix of non-patriated combat veterans form independent groups known as Task Forces. Fight to define the future in this never-before-seen theatre of war.”

To read more about the game’s narrative, be sure to check out this EA blog post to get a full timeline of events and how things escalated to the brink of war. 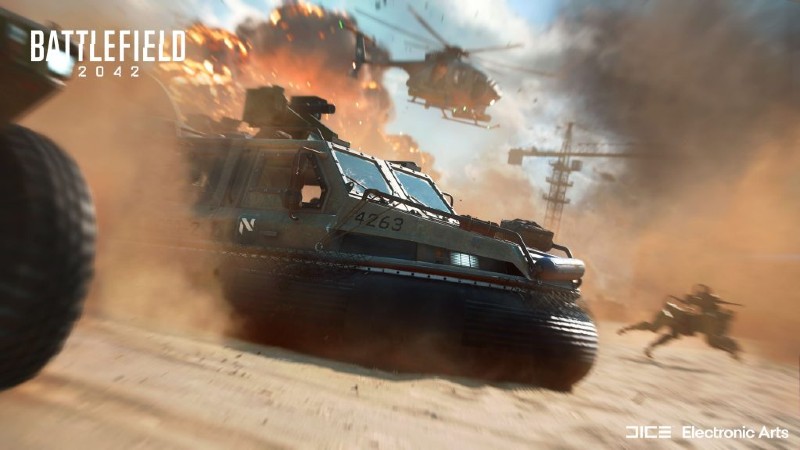 So far, EA and DICE have revealed several modes for Battlefield 2042: 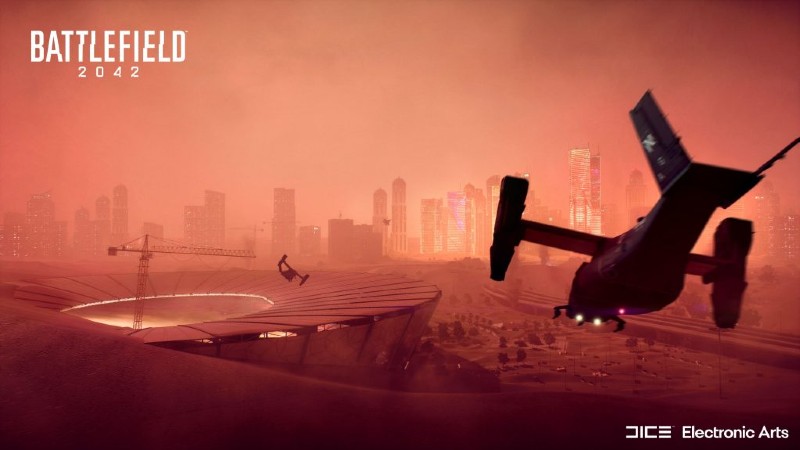 EA has detailed seven new maps for Battlefield 2042. And of course, it wouldn’t be Battlefield without dynamic map changes to its epic warzones. Here is every map confirmed for the game and how they are described:

Battlefield 2042 will feature Specialists, a more detailed way to build your class. That being said, the classic Assault, Medic, Engineer, and Recon classes are still somewhat present in the game.

Basically, Specialists fall under one of those classic categories. They also have two unique abilities (A Specialty and a Trait) that make them stand out more.

There will be ten Specialists available at launch and EA has already revealed four of them. Here they are:

Along with the reveal of Specialists, EA and DICE have announced that weapons are no longer tied to class categories or Specialists. So, if you’re playing as Boris, you can still use a sniper rifle and pick off enemies from afar.

There Will Be Multiple Seasons And Battle Passes In Battlefield 2042 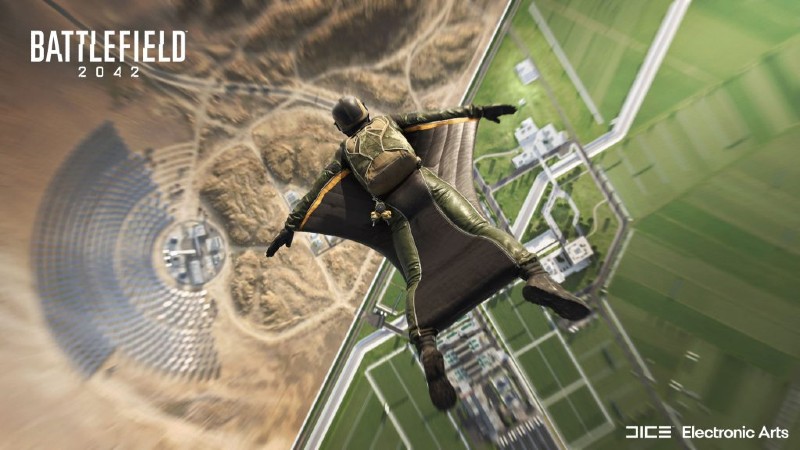 Finally, like many other multiplayer games out there today, Battlefield 2042 will have multiple seasons and battle passes.

Each season is said to last around three months and feature a battle pass. And yes, there is a free battle pass as well for those who don’t want to pay for the paid version.

Over the game’s first year, DICE will roll out (No pun intended) four seasons with four battle passes and four new Specialists.

For those worried about pay-to-win mechanics, everything that will potentially affect gameplay like weapons won’t be locked behind the premium battle passes.

We think we covered all the basics but, if you want a more detailed breakdown, we highly recommend you check out the official Battlefield website.

For the latest Call of Duty or Battlefield news, be sure to check out ModernWarzone on Twitter.